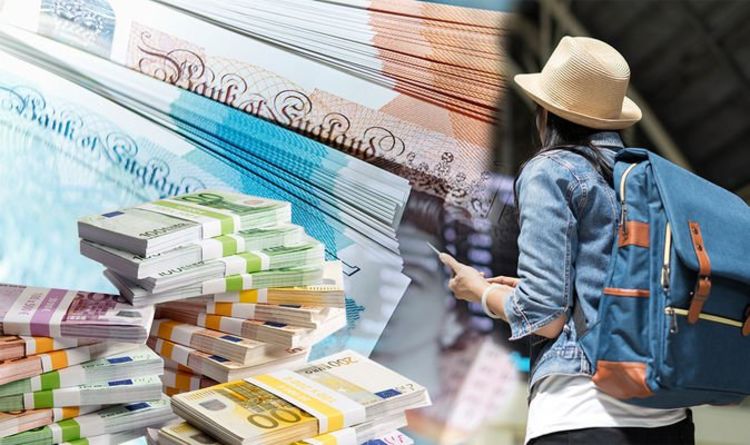 The Prime Minister announced that he had plans for an election before Christmas, and said in a letter to Labor leader Jeremy Corbyn: “An election on December 12 will allow a new parliament and government to be in place by Christmas. If I win a majority in this election, we will then ratify the big new deal that I have negotiated, get Brexit done in January, and the country will move forward. "

While Johnson was set to leave the EU on October 31, his letter to Corbyn detailed a new course of action.

According to the BBC, he offered "one last chance" to parliament to reconsider its withdrawal law and "get Brexit done" by November 6.

READ MORE: A stable state of GBP may be affected by Brexit change [EXPERT COMMENT]