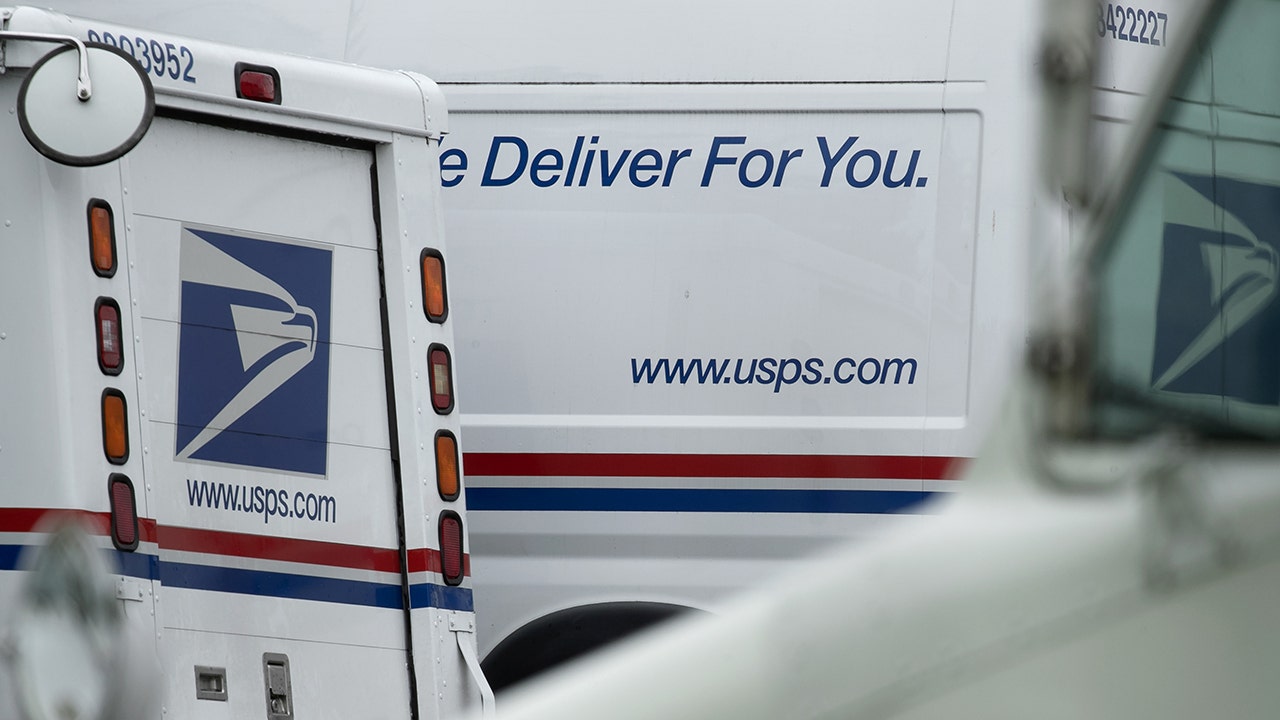 U.S. Postal officials have sounded the alarm over at least six armed robberies of mail carriers that occurred in Maryland and Washington, DC, over a two-day period, according to a report.

“This alarming trend must stop,” US Postal Inspection Service (USPIS) spokesman Michael Martel told a news conference. “It’s a sad situation when it comes to robbery against someone who renders an important service to our communities. But it’s happening here, and it must end.”

Martel declined to go into too much detail about a potential motive, saying the suspects take personal property in addition to “a wide variety of items that the postal service gives their carriers to do their job on a daily basis”[ads1];, although he does not the. think they have stolen mail at this time.

In all six gun robberies that took place in the DC metro area, the suspect had waved a firearm. In two of the cases, the carriers were also assaulted and hit in the face or head. Martel said that none of the carriers were hospitalized and received only minor injuries that did not require further medical treatment.

The first Friday occurred at 10:30 a.m. in Wheaton, Maryland, where a suspect approached a letter being carried, swung a firearm and demanded property before fleeing in a black sedan, possibly an Infiniti.

Almost 20 minutes later, another postman was contacted with a weapon by a suspect who police said claimed property and fled the scene in a vehicle that matched the same description. The suspect in both incidents was described as a black man with a loud voice, possibly in his 20s, wearing a black ski mask, completely black clothes and standing between 5-foot-6 to 5-foot-8.

At about 11:24 a.m. Friday, a suspect approached a postman on his route in northwest Washington, DC, demanded property and attacked the postman and hit him in the chin, police said.

The suspect revealed property and fled the scene in a black Mercedes.

The last incident that day occurred at about 1:30 p.m. in Columbia, Maryland, where a suspect approached a postman, swung a firearm and demanded property.

Customers outside a U.S. post office in Bethesda, Maryland on August 21, 2020.
((Photo by MANDEL NGAN / AFP via Getty Images))

The suspect in the incident was described as a thin black man with a light skin color, standing around 5 feet-9 and wearing a red shirt.

Two more robberies were reported on Thursday. At 12:55 p.m., a postman was delivering along a route in Takoma Park, Maryland, when they were contacted by two suspects who swung a weapon, demanded property and attacked the carrier. They then fled in a black sedan.

At 1:18 p.m., about 20 miles away, a postman was delivering along a route in northeast Washington, DC, as they were approached by two suspects, who swung a firearm and demanded property before fleeing the area. In that case, the carrier was not injured, the police say.

Martel announced a reward of up to $ 50,000 for information leading to the arrest, identification and prosecution of the people involved. The amount is “significant and reflects the obligation of the Post Inspection Service to send postmen of postal services who do their rounds for us,” said Martel.

The reward applies to every incident at this time, he added, and anyone with information is asked to contact postal inspectors by calling 877-876-2455.

Danielle Wallace is a reporter for Fox News Digital covering politics, crime, police and more. History tips can be sent to danielle.wallace@fox.com and on Twitter: @danimwallace.