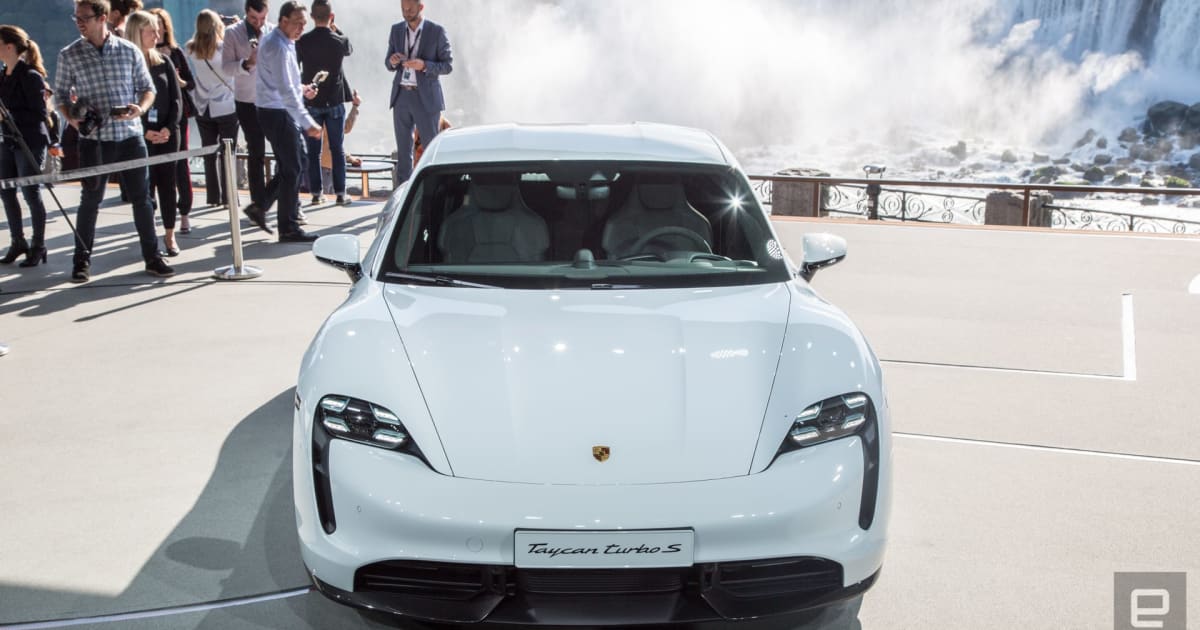 The CEO admits that the decision to buy a car, especially around Porsche, is irrational and emotional. "It's not necessarily wanting and having to do everything you can do with a car. But knowing that you can is something that gets people involved in our brand," Zellmer said. In other words, you may not bring Taycan or 91

But even if you're just driving around town in a Porsche, it's still a first-rate experience. You know you're in a Porsche even if you're not trying to break speed records between red lights. Taycan has to live up to all expectations while taking on range anxiety.

Zellmer believes there is more of a psychological barrier for those in the market for a Porsche. He notes that the average Porsche owner has three cars and that new owners will quickly realize that most of their charging will happen at home. However, a Porsche is a car and drivers will want to drive Taycan for longer periods. Before. Electrify America and Porsche dealers fill the gaps. At least some of them.

All Porsche dealers will have Taycan fast charging facilities, while Volkswagen (Porsche's parent company) subsidiary Electrify America will roll out more charging stations in the near future. Today it has 300 along motorways and 150 in metropolitan areas. Not exactly Tesla Supercharger network numbers, but it's a good start.

However, Porsche has found a way to gather new (and younger) fans through its recently expanded subscription service, Porsche Passport. According to Zellmer, 80 percent of subscribers are new to the Porsche brand and, overall, the demographic bias is eight years younger than the average Porsche buyer. "We're engaging an audience that we obviously didn't engage with, even though they were wealthy enough to pay $ 2,100 or $ 3,100 a month."