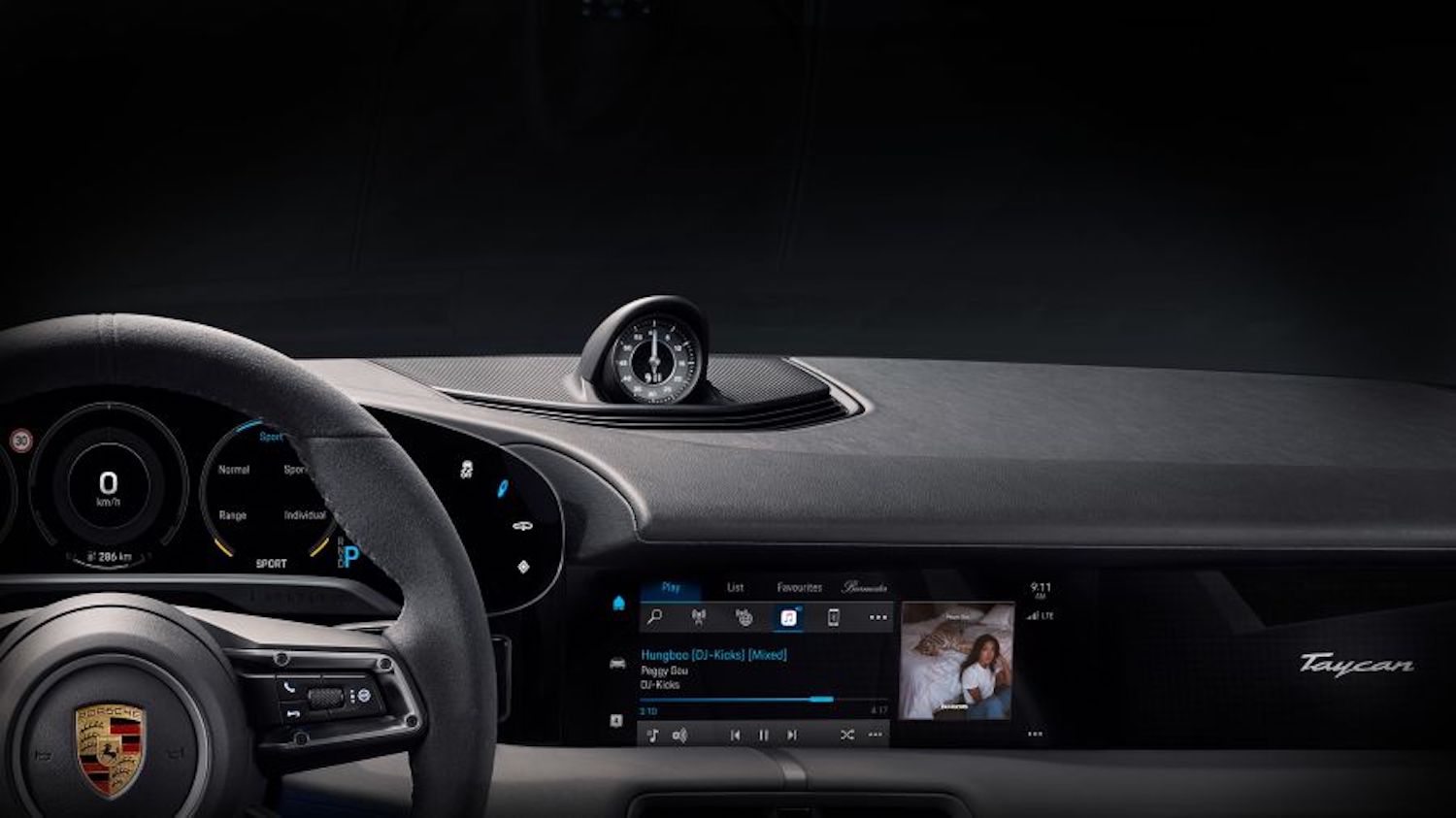 Porsche today announced that it has partnered with Apple for infotainment options in its upcoming all-electric Taycan. The partnership will allow users to stream Apple Music directly into the car using Porsche Taycan's built-in mobile connection.

This partnership is apparently similar to what Tesla offers with Slacker in the US and Spotify in Europe. Those looking for the Taycan technology package will have three years of integrated mobile connectivity, which is what Apple Music will use (via CNBC ).

Klaus Zellmer, president and CEO of Porsche Cars North America, said the Apple Music partnership "is about design" and the values ​​Apple and Porsche share:

"It's about innovation. It's about design. It's about and that's why we were really excited when the project started, "Zellmer told car and technology reporters at a gathering in Atlanta at Porsche's US headquarters.

In addition to integrated Apple Music, Taycan will also include Apple CarPlay. It's unclear at this time whether Taycan's implementation of CarPlay will be wired or wireless, with the former requiring the iPhone to be connected via Lightning to the car.

"We did not leave it out because we still feel it is a valuable in addition to our overall portfolio, "said Lars Buchwald, director of sales, marketing and operations of Porsche Connect. "Obviously, with Apple CarPlay, especially with a cordless phone, you can access your emails, you can call, etc."

This is the first time we have seen a car manufacturer directly integrate Apple Music into a car infotainment system. It is believed that Tesla is exploring the implementation of Spotify in North America, but there is no timetable for that.

The all-electric Porsche Taycan will debut in early September, with the first orders to be delivered by the end of this year. Read more about Porsche Taycan is the full guide to Electrek.