Popeye's employee, customer folds each other in battle captured on video 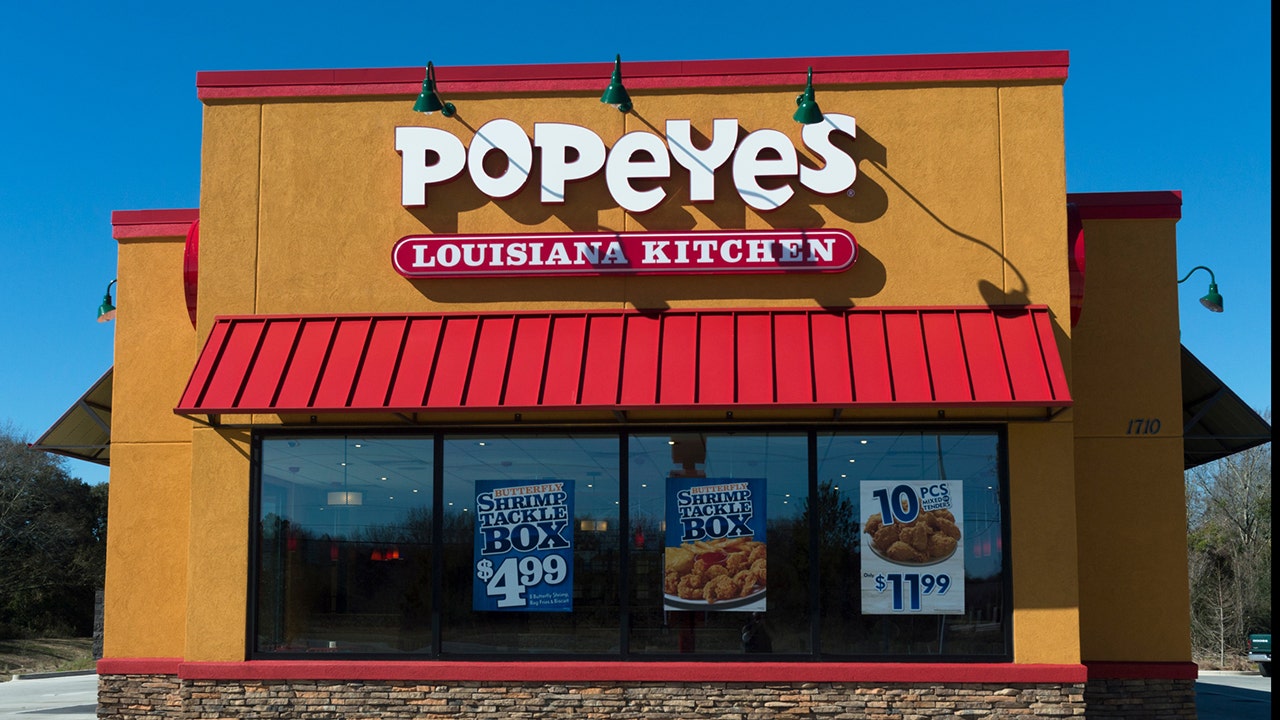 Brett was sent flying at a Popeye's restaurant in San Antonio on Tuesday during a fight between a customer and an employee.

The two unidentified women are seen throwing food trays at each other in a dispute captured on video and posted on Twitter.

The woman filming the altercation said she was in line to pick up some of Popeye's popular chicken sandwiches when a woman she thought was originally in the drive through the front door.

"I'm not quite sure what happened, but the lady and the employee shouted at each other and the cashier was just starting to fold, "the woman, identified as Valerie, told KSAT.

She said that the staff also threw what appeared to be tea on the customer.

The two unidentified women are seen throwing food trays at each other in a dispute captured on video and posted on Twitter. (Photo: Getty Images / Jim McKinley)

A man wearing a veteran hat is seen in the video holding the customer back and pulling her away.

"The veteran took the lady outside and the manager followed them outside … and they physically fought in a fist fight," Valarie said of the client and the manager.

That altercation was not caught on video, she said.

The board melee happened just one day before a man was stabbed to death outside a Popeyes restaurant in Maryland.

Police say the stabbing happened after a stabbing that began when one of the men cut a special line reserved for the much sought-after chicken sandwich.