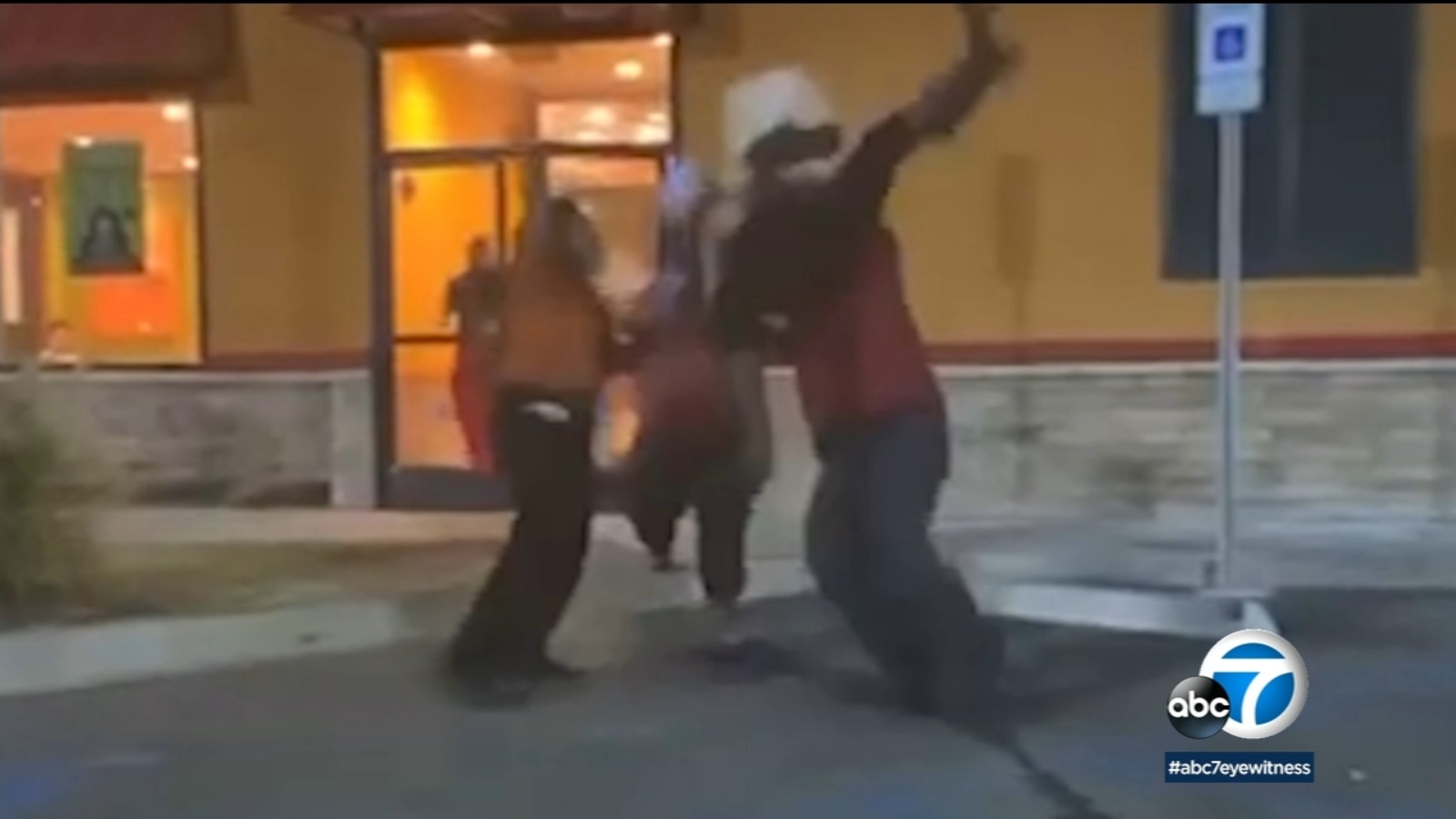 COLUMBIA, Tenn. – Another violent incident broke out at a Popeyes with an employee who allegedly blasted a woman on the concrete outside a Tennessee restaurant.

Video of the alleged incident has gone viral and is now the subject of a police investigation.

Witnesses say the attack began after a woman disputed a charge on her bill at the restaurant in Columbia, Tennessee.

There was a heated argument between the customer and several employees, which caused workers to tell the customer to leave the restaurant. Employees claim that the woman then used a racist slur.

Footage shows the woman walking out of the restaurant, followed closely by several employees, including a man who appears to lift the woman off the ground and slams her quickly onto the sidewalk.

The woman's lawyer said the employees' actions were not justified.

"If she said something that she regretted, it does not give a grown man the right to chase her into the parking lot while trying to leave the store and the body slams a 55-year-old grandmother down the concrete," he said.

The client's lawyer also said that the woman sustained nine fractures, including six broken ribs and a broken knee.

The attack comes after a series of violent incidents at Popeyes restaurants around the country, including in Maryland where a man fatally stabbed another customer outside a location in a fight that gently released chicken sandwich.