Popeye's announces chicken sandwich sold out a month early, expected to be gone by the end of the week 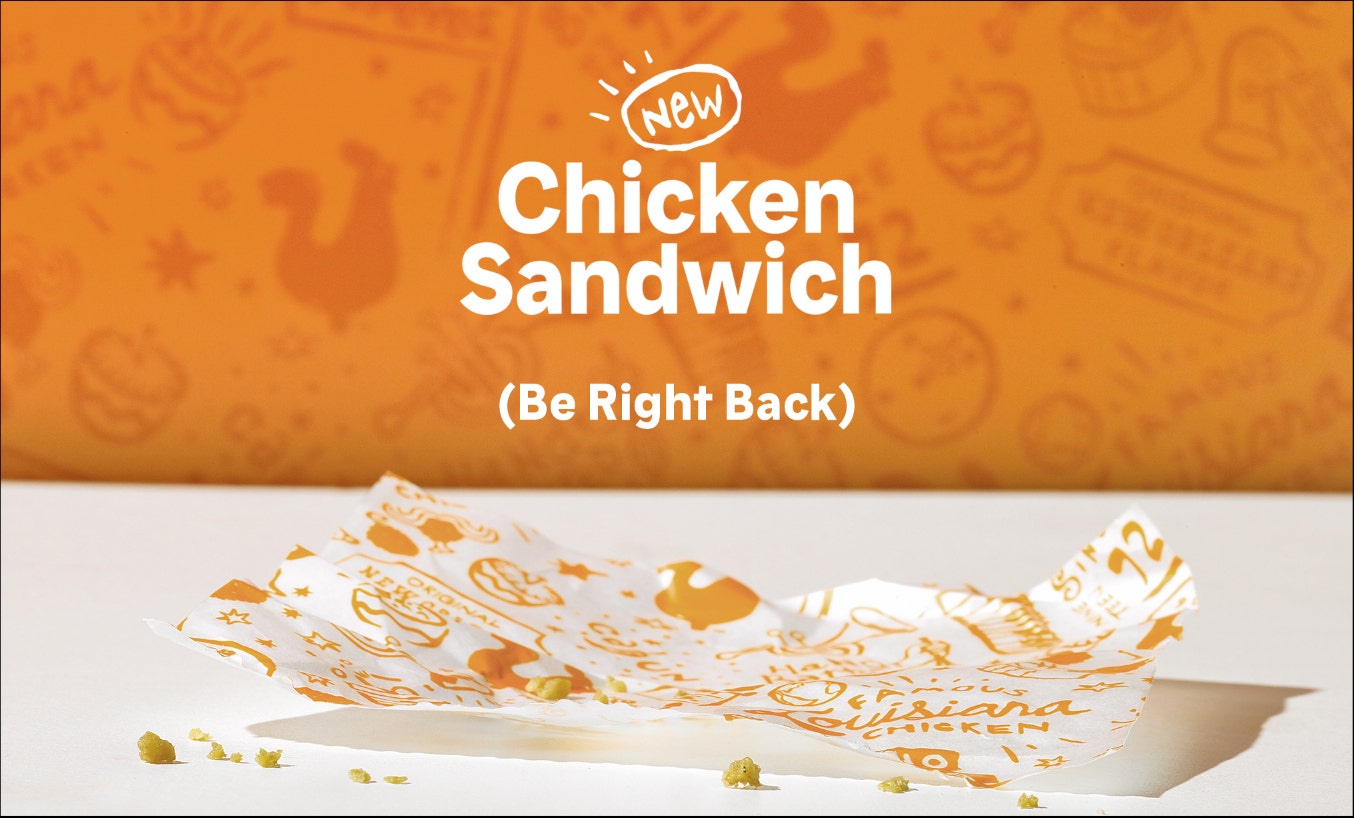 What is fried and unavailable at the end of this week? That's right – Popeye's new chicken sandwich has sold out across the country in less than a month because apparently is just as good.

Popeyes said Tuesday that demand for their innovation has so far exceeded expectations since the Aug. 12 nationwide launch that they have sold out of inventory they planned to last through the end of September. [19659004] <img src = "https://a57.foxnews.com/static.foxnews.com/foxnews.com/content/uploads/201

In a statement to Fox News, a fast food chain spokesman shared the surprising statistics.

"In fact, Popeyes aggressively predicted demand through the end of September and has already sold through inventory," the statement states. " As a result, Popeyes restaurants across the country are expected to sell out of Chicken Sandwich by the end of this week. We, together with our suppliers, work tirelessly to bring the new sandwich back to the guests as soon as possible. "

The chain said in the statement that customers who want to know when the sandwich will be available again can download the Popeye's app and sign up for push notifications, which will notify the user when it is back.

The craze for sandwiches began almost immediately, with people sharing memes on social media as a favorable comparison to the new sandwich to its competitor, Chick-fil-A.