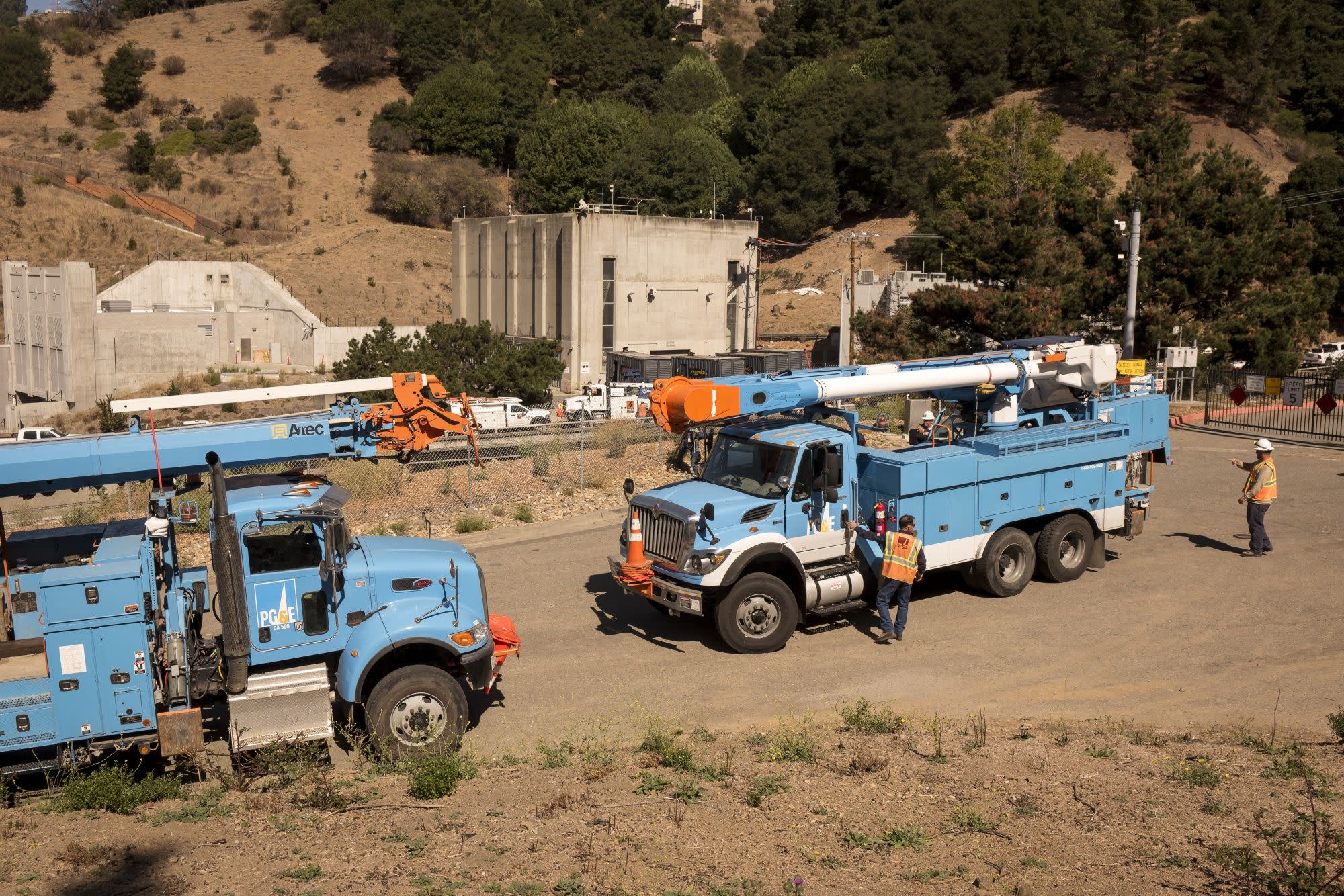 (Bloomberg) – PG&E Corp. rejected a $ 2.5 billion offer from San Francisco to buy the bankrupt giant's wires within the city limits.

San Francisco's offer significantly underestimates the company's assets and a deal would not be in the best interests of its customers, PG&E CEO Bill Johnson said in a letter dated October 7 to Mayor London Breed. He went on to say that the company does not need to sell its businesses to finance a restructuring and get out of bankruptcy.

"We cannot accept your offer," Johnson said in the letter. "If we ever consider such a sale, we have a duty to achieve the highest and best value for these assets."

San Francisco has presented its takeover offer as a way for PG&E to raise money and contribute to an estimated $ 30 billion. with commitments related to devastating fires that the equipment ignited in 2017 and 2018. The injuries from these fires are what forced the company to enter the largest utility check in US history in January. Now the company has found itself competing with the likes of Pacific Investment Management Co. and activist investor Elliott Management Corp. about a conversion plan.

PG&E has proposed a reorganization that will allow existing shareholders to retain some of their stake in the company. The plan editors led by Pimco and Elliott press, would do anything but obliterate current investors. The company's shares were virtually unchanged in the aftermarkets.

The City of San Francisco did not immediately respond to a request for comment.

Scott Wiener, a Democratic state senator from San Francisco who has supported a deal, said the rejection was not surprising, but that supporters will continue to push for one in bankruptcy court. "We're not going to give up," he said on the phone. "Bankruptcy is an unpredictable process, and we'll see what happens."

Wiener said he also looked at what could be done to get a deal going forward at the state level, but declined to give details.

While California's Investor-owned tools have traditionally kept a lot of swing in Sacramento, PG&E is "not as welcome and powerful anymore," Wiener said. Earlier this week, the utility orchestrated the largest preventative blackout in state history to prevent the power lines from starting wildfires in the midst of high winds. The closures drew outrage from homeowners and businesses, and led Governor Gavin Newsom to publicly blast PG&E for years with "greed and bad management."

"PG&E's performance in general, and especially with this huge blackout, has shifted policy," Wiener said. "More and more people understand that it's not up to the task."

(Updates with conversion plan in the fourth paragraph.)

To contact the editors responsible for this story: Lynn Doan at ldoan6@bloomberg.net, Pratish Narayanan