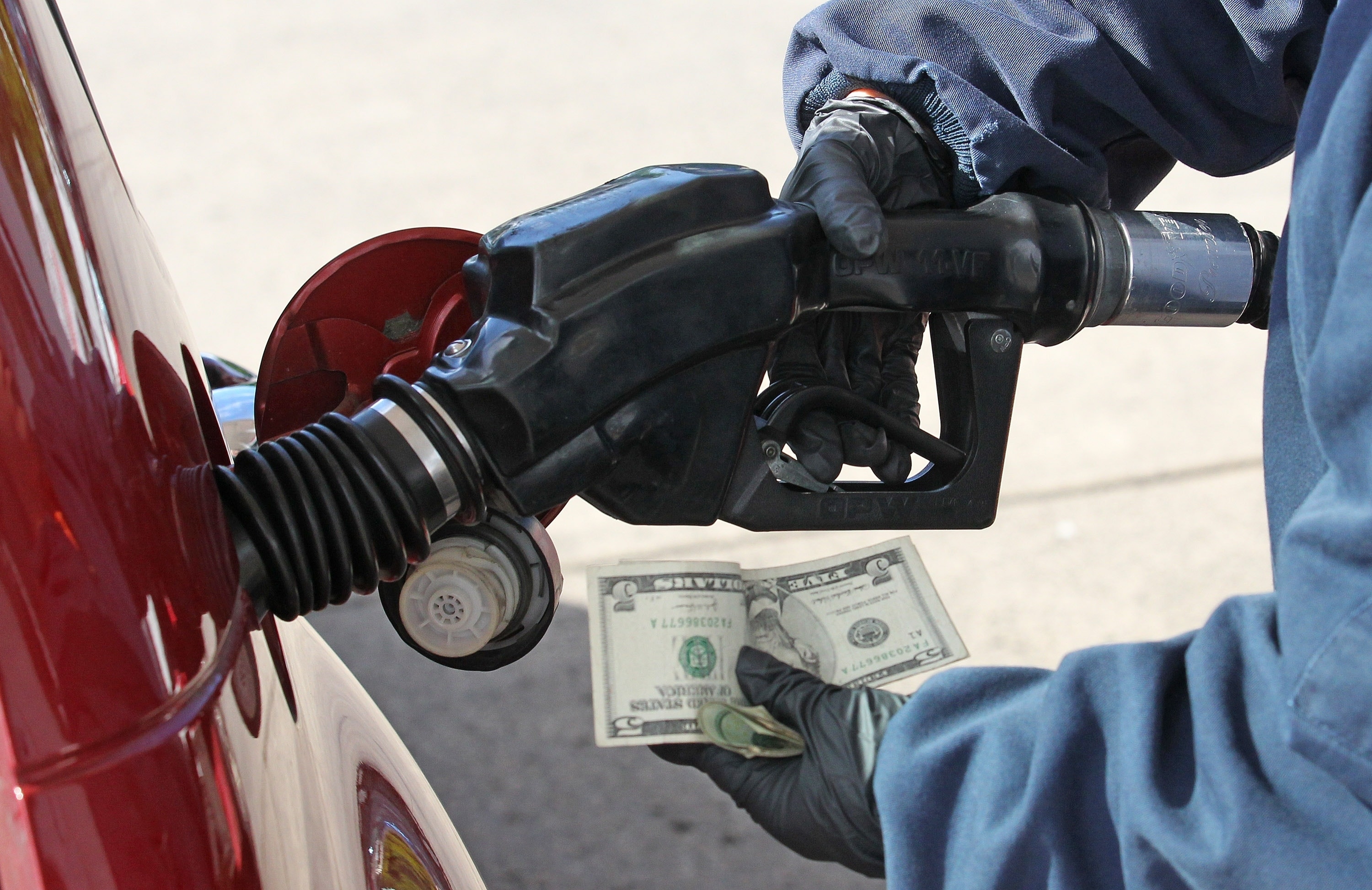 The average US price of regular grade gasoline has risen 10 cents per gallon (3.8 liters) over the past two weeks to $ 2.73.

Industry analyst Trilby Lundberg of the Lundberg Survey said Sunday that the jump was mostly due to a drone attack on Saudi Arabia's most important oil processing plant. The attack briefly cut the nation's crude production in half before it was restored.

"While much of the Saudi oil production supply has come online and commodity prices have fallen, damage to the Saudi oil processing plant may make it more difficult for the Saudis to export that oil and keep the pressure on crude oil and gasoline up," says Phil Flynn of The PRICE Futures Group and FOX Business contributor.

He also notes that it is a reminder of the impact the Middle East continues to have on global crude prices. "Although the United States is the largest oil producer, things that disrupt supply at the other end of the globe can still hit us in the wallet."

Despite the spike, the price of the pump is still 1

8 cents lower than it was a year ago.