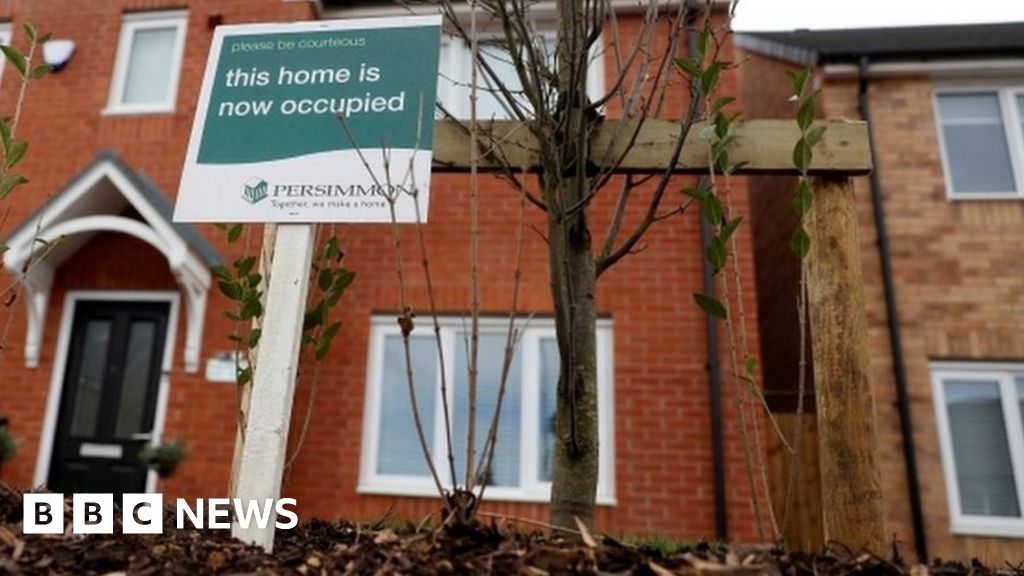 Shares in housebuilder Persimmon have fallen sharply after the company's continued participation in the Help to Buy scheme came under scrutiny. ] A source close to housing minister James Brokenshire said he was "increasingly concerned" by the company's practices.

These included its use of leasehold contracts, the quality of its buildings and its leadership.

He said this meant its inclusion in the Help to Buy scheme was under review.

The source also said any future government funding scheme would not support unjustified use of leaseholds for new houses.

The housing sector has been criticized for practices such as selling houses with rising leasehold charges, which make them hard to sell, and for poor quality workmanship.

The leasehold sy vote, most commonly used in flat ownership, property owners are charged a ground rent by the owner of the lease, adding another cost to home ownership on top of the typical mortgage.

It can also mean the leaseholder controlling maintenance costs. 1

9659005] Shares in Persimmon were down at nearly 6% on Monday morning, and other housebuilders – including Barratt Developments, Taylor Wimpey and Berkeley – were also dragged lower.

The minister's source said: "James has become increasingly concerned with the behavior of Persimmon in the last 12 months.

" Leasehold, build quality, their leadership seemingly not getting they're accountable to their customers, are all points that has been raised by the Secretary of State privately.

"Given that contracts for the 2021 extension to Help to buy are being reviewed shortly, which is a great scheme to help hundreds of thousands of people into home ownership, it would be surprising if Persimmon's approach was not a point of discussion. "

"In late 2018 we announced a range of new customer service initiatives and we are confident that these will improve our performance once they have had time to take effect. We are also making significant investment in training to address the shortage of skills in the industry. "

Analysts at Liberum said they would be very surprised if Persimmon was excluded from the next phase of the Help to Buy scheme.