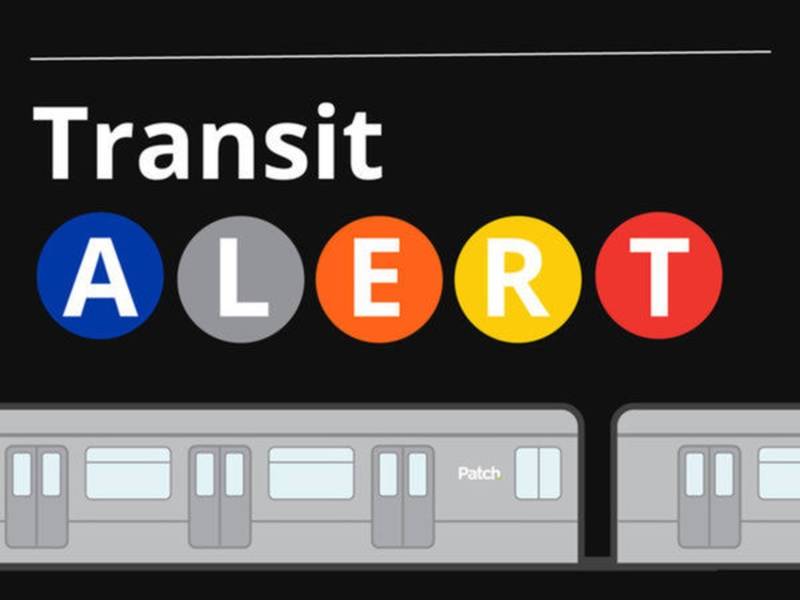 BROOKLYN, NEW YORK – A person was hit by a train in the Brooklyn subway Friday, MTA announced.

The unidentified person was hit on northbound tracks at Seventh Avenue B and Q railway station at 5:15 am, according to MTA.

FDNY did not immediately respond to patent's request for more information about the person's condition, but penalizing Megan Hovick tweeted her B train had hit a woman whose firefighters worked to save.

B train station was stopped in both directions between Brighton Beach and Atlantic Avenue-Barclays Center station, officials said .

(Keep up with NYC events and news by subscribing to Prospect Heights Patch to receive daily newsletters and breaking news alerts.)