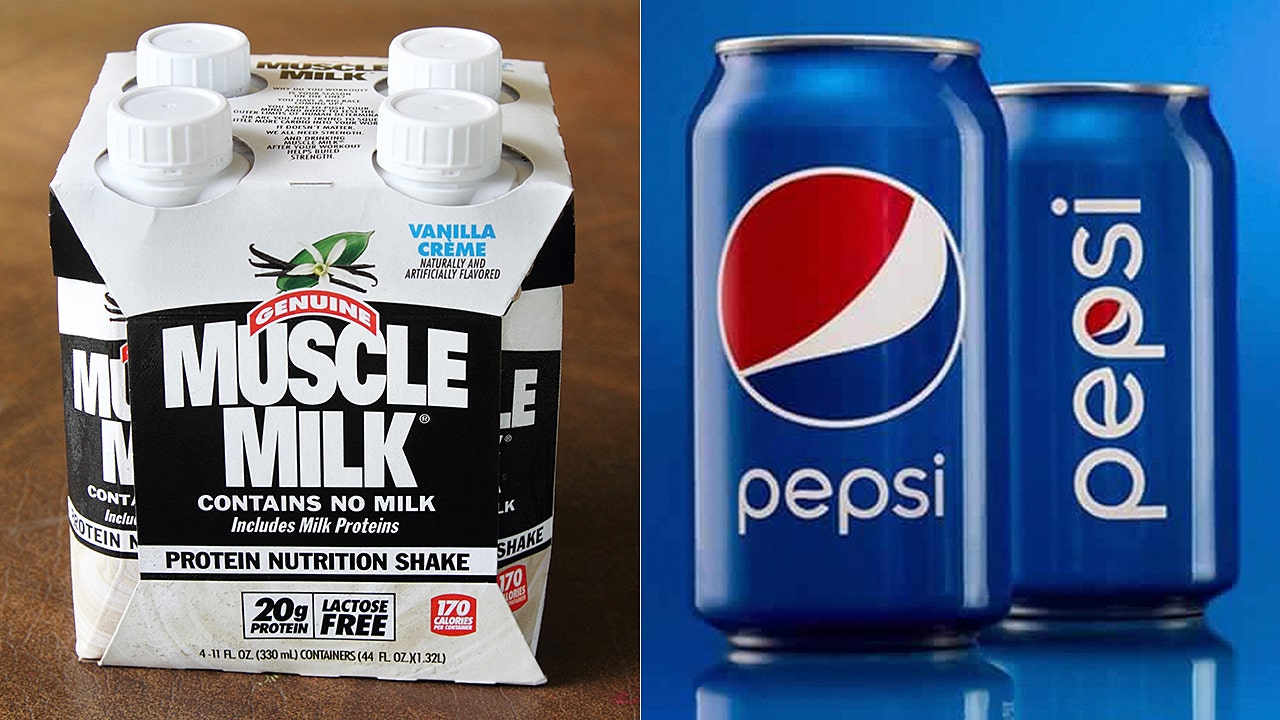 Hormel, which is known for brands such as Justin's peanut butter and Spam, announced on Tuesday the sale of its CytoSport unit. In addition to Muscle Milk, CytoSport makes Evolve Protein products and is a sports and wellness company.

About the last few years, Pepsi has been betting big on snacks.

Last year, it acquired Bare Foods, a dried fruit and vegetable snack company. It is also home to big snack brands such as Frito-Lay and Quaker.