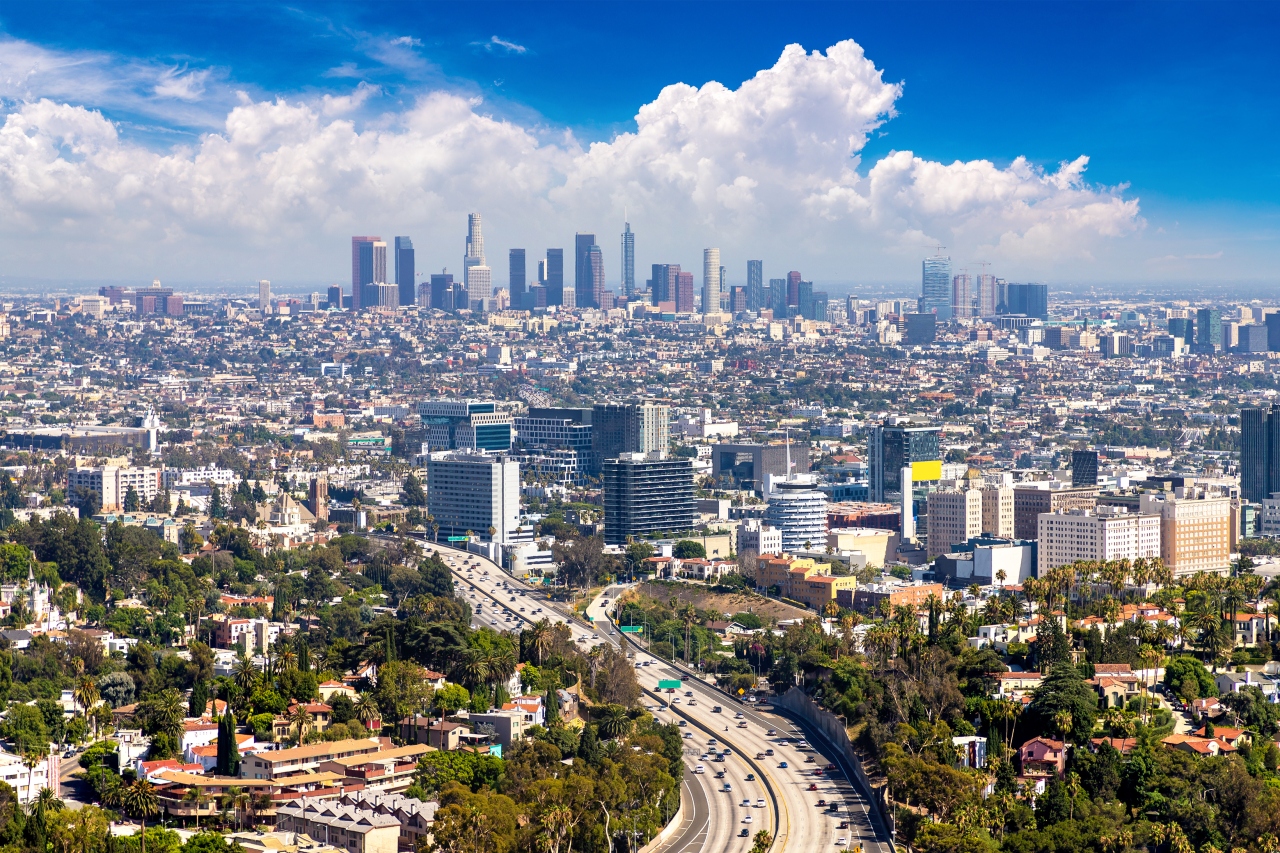 As a record number of Los Angeles residents continue to move out of state, a new Redfin study shows they’re flocking the most to two particular cities.

Masses of people migrated out of California during the pandemic, heading for less expensive places. The places that saw the biggest exodus were coastal cities including San Francisco, Los Angeles, New York City, Boston, Washington DC and more, according to Redfin.

So, which cities do Angelenos flock to the most? Las Vegas and San Diego, according to Redfin data.

As mortgage rates and home prices continue to soar, nearly a quarter of home buyers across the country looked to move to another metropolitan area, marking a record high, Redfin reported.

The move numbers were boosted by the flexibility of telecommuting, which over a third of American job owners have access to, making moving to lower home prices even more popular.

Las Vegas offers a wealth of entertainment and dining options for metropolitans without the high cost of living, along with the lack of a state income tax.

San Diego’s average home price is relatively close to Los Angeles at $950,415, although the city offers a different lifestyle, especially an escape from LA’s notorious traffic jams and fast-paced life.

Other cities seeing a large influx of Angelenos include Phoenix, Arizona, and Dallas, Texas, according to the study.

Those who live in expensive San Francisco are choosing to move east to Sacramento, about 88 miles away from the city, Redfin said.

“The overall national trend remains the same: a steady increase in the share of Redfin.com users looking to relocate over the past five years, with much of the increase occurring since the pandemic began,” says Redfin. “The most popular destinations are usually relatively affordable Sun Belt metros.”

Top 10 homebuyers in big cities are leaving, according to Redfin:

Net outflow = Number of Redfin.com home seekers looking to leave a metropolitan area, minus number of applicants looking to move in

The entire Redfin study on trends for moving home purchases can be found here.