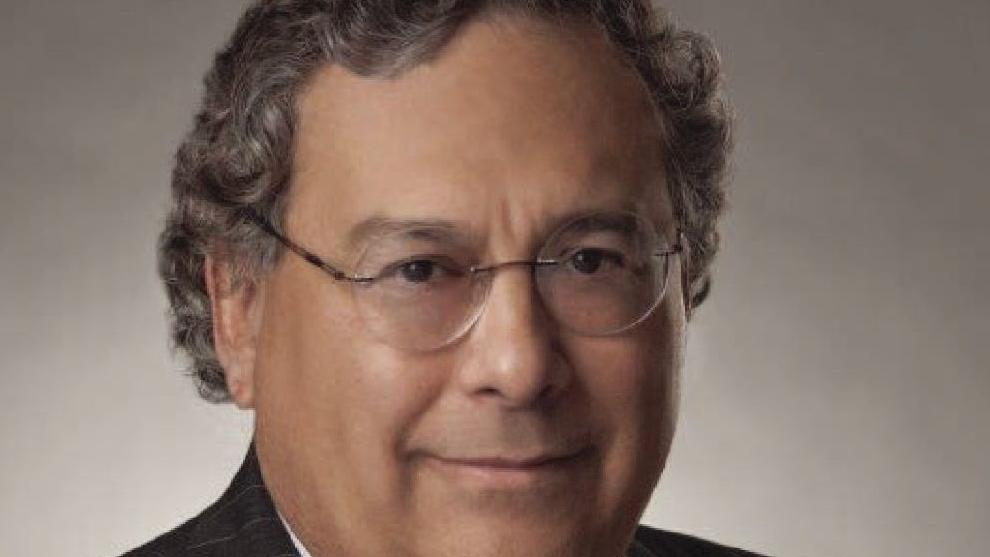 For the first time in six years, Wisconsin retired public employees with all of their money in the Wisconsin Retirement System (WRS), the main trust fund could see a reduction in their pension checks.

The State of Wisconsin Investment Board, which manages the money in the WRS funds, gave its preliminary 2018 year-end returns late Friday and, like the stock market, the results were down.

"We are anticipating either no change or a 0.5 percent decrease in Wisconsin Retirement System for retirees who participate in the Core Trust Fund," said Mark Lamkins, spokesman for the Wisconsin Department of Employee Trust Funds.

Lamkins said those with money in the Variable Fund will probably see a 10 percent to 14 percent drop in that part of their pension.

Retirees will find out in April what their individual payments will be for the 12 months starting in May. The median retirees retirement pension in the Wisconsin Retirement System is $ 20,758. If a 0.5 percent reduction was enacted in the Core Fund, the decline would amount to about $ 103 for those receiving the median amount.

The Wisconsin Retirement System holds accounts for more than 632,000 current and former public employees. The diversified core fund is used by all retirees and its results are averaged over five years. The Merchant, the President of the Wisconsin Retired Educators' Association, said he was not surprised by the WRS returns. were negative.

"Considering how the markets did not perform last year, it could have been worse," said Mercer, or La Crosse.

Over the past five years, the WRS Core Fund had a preliminary return of 5.2 percent and the 10-year return was 8.8 percent. The returns reflect changes in the value of the securities as dividends, distributions and capital gains.

"Despite the challenges presented by financial markets at times over the past 10 years, SWIB's investment management delivered returns that have with the WRS objectives , maintained consistent contributions, and preserves the WRS 'fully funded status,' SWIB executive director and chief investment officer David Villa said.

“Our strategy is designed to provide the core fund with moderate protection from another dramatic downturn while still earning reasonable returns, "he said.

Only retirees whose Core Fund accounts have accumulated dividends would see a reduction, if one is imposed. Core Fund pensions cannot be reduced below the level set at retirement.