The Daily Crunch is TechCrunch's summary of our biggest and most important stories. If you would like to have this delivered to your inbox every day at 9am in the Pacific, you can subscribe here.

Peloton previously filed a confidential S-1, but now the IPO documents have been publicly disclosed, showing that the fitness technology company collected $ 915 million in revenue over the last fiscal year , with a loss of $ 245.7 million.

Founder and CEO John Foley laid out a grand vision in the documents, writing that “Peloton is so much more than a bike ̵[ads1]1; we think we have the opportunity to create one of the most innovative global technology platforms of our time. "

If convicted, Levandowski has a 10-year sentence and a $ 250,000 fine – plus restitution – for each violation, according to the United States Attorney's Office.

At a small event in Manhattan this week, Fitbit presented its press for the future. Narratively, the incident was far more focused on the company's software games. (Extra Crunch membership required.) 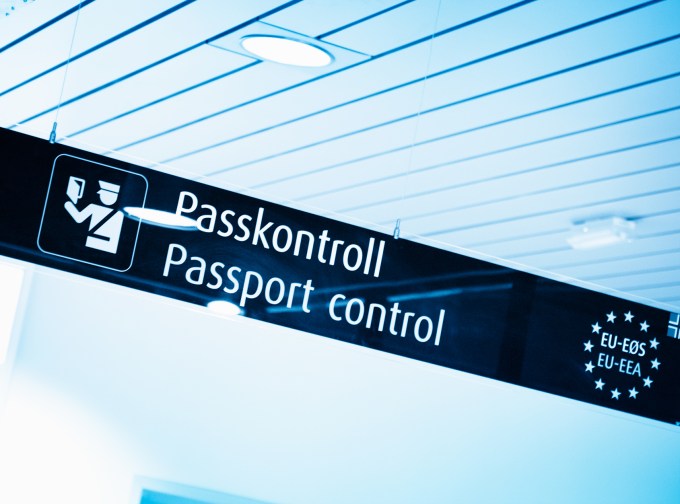 4. US border officials are increasingly refusing entry for travelers on other people's social media

The last case involved a Palestinian citizen living in Lebanon, and the former Harvard freshman refused entry to the United States just before school started.

ThoughtSpot was started by a bunch of ex-Googlers looking to bring the power of data search. Seven years later, the company is growing rapidly, sporting a valuation of nearly $ 2 billion and looking forward to a possible IPO.

Google built Hire in an effort to simplify the hiring process, with a workflow that integrates into Google's G Suite things like searching for applicants, scheduling interviews and providing feedback on potential hires.

7. Rwanda to phase out gas motorcycle taxi for e-motos

The government of Rwanda will soon issue national policy guidelines to eliminate gas motorcycles in the taxi sector in favor of e-motos.