Peloton CEO admits that he does not understand why stocks fell 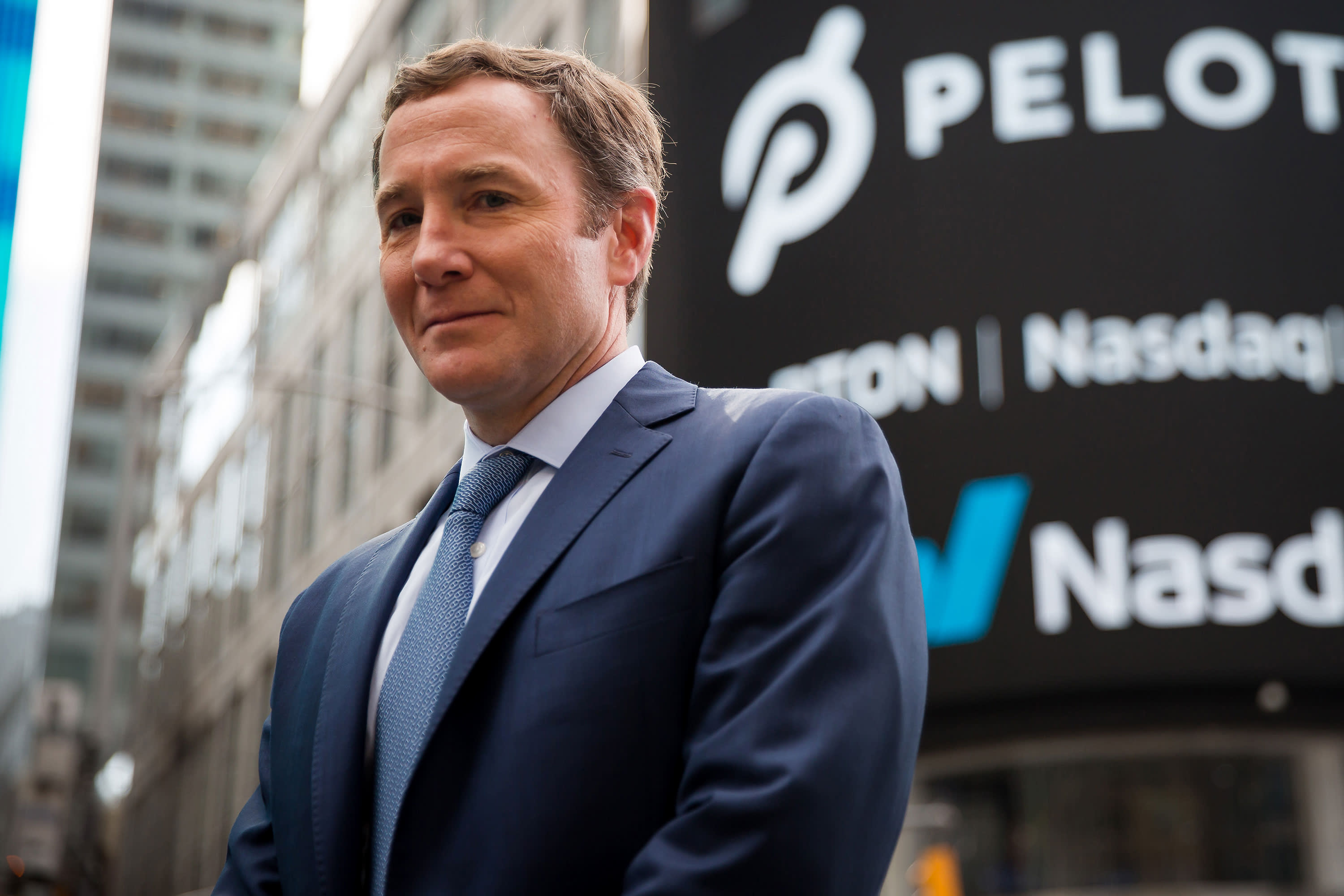 Peloton Interactive co-founder and CEO John Foley told CNBC on Tuesday that he cannot understand the rationale behind the company's stock that fell after dropping the first quarter results since the first public offering in September.

"The stock going back is a bit of a head scraper, I have to be honest with you," said Foley of "Squawk on the Street."

Peloton shares opened up around 2.3% after been up 7% in premarket trading. The stock was trading 9.5% lower during the day. But it erased some of the losses when Foley spoke on CNBC.

Peloton was around $ 23 per share in late morning trading, below the $ 29 IPO.

Before the time of Tuesday, the fitness company reported that first-quarter financial revenue more than doubled to $ 228 million from the previous year. It also said that net losses narrowed to $ 49.8 million from a $ 54.5 million deficit.

The company's bikes and treadmills ̵

1; with accompanying video screens to stream live and provide on-demand recorded classes – have earned loyalty among users who prefer to exercise at home rather than go to a studio. In the past year, Peloton doubled its connected training subscribers to more than 560,000 members with a paid subscription.

But he stressed on CNBC that the investments "are all smart investments."

"We are thinking long term," he added. "What happened today, what happens tomorrow, is not something we focus on."

– Disclosure: CNBC parent Comcast-NBCUniversal is also an investor in Peloton.