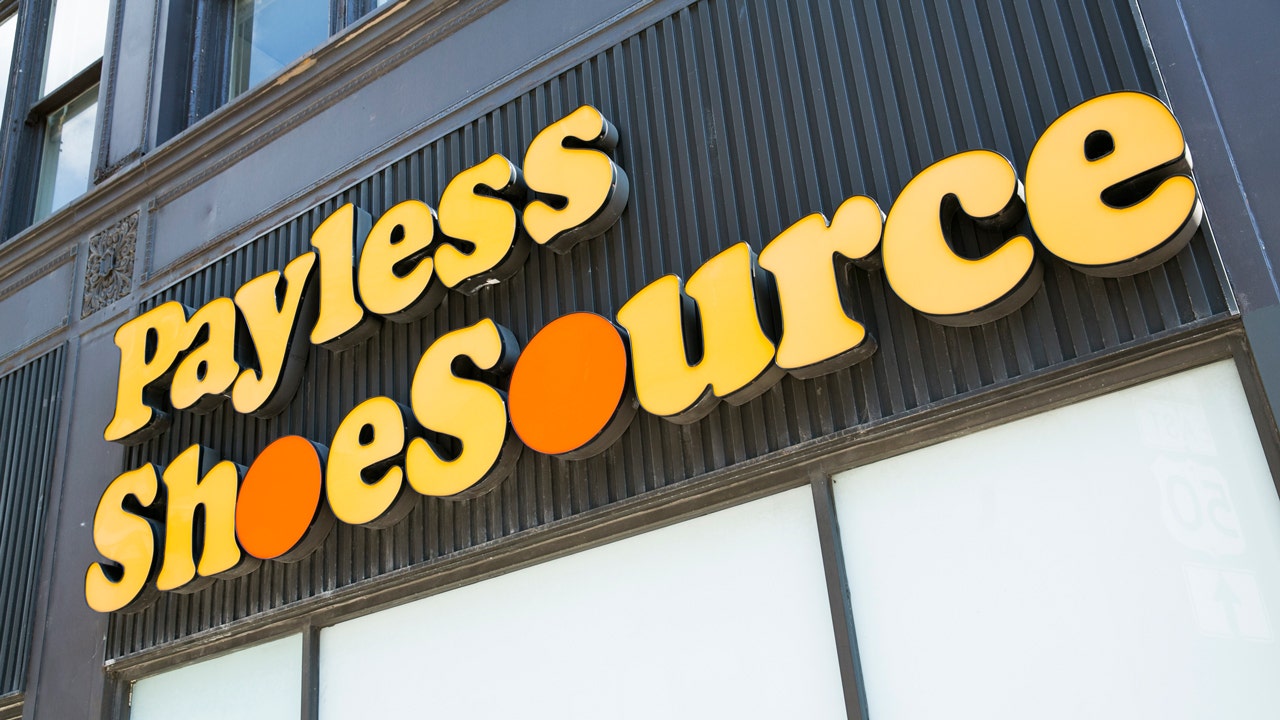 The clock is ticking toward the closing of another retailer.

The discount retailer Payless ShoeSource plans to close all of its approximately 2,300 stores when it files for bankruptcy later this month, according to Reuters.

This will be The second time the footwear retailer is going down the bankruptcy road. FOX Business has been following the "retail apocalypse" as more and more brick-and-mortar stores either seek bankruptcy protection or go out of business completely

A search for a potential buyer has fallen flat, causing the company to prepare for liquidation. ] It was a process that Sears was recently able to skirt as chairman Eddie Lampert's more than $ 5 billion rescue plan was approved by a judge. That plan saved thousands of jobs and will open hundreds of Sears and KMart locations.

The sources asked to be identified because the liquidation preparations are confidential. Payless declined to comment to Reuters