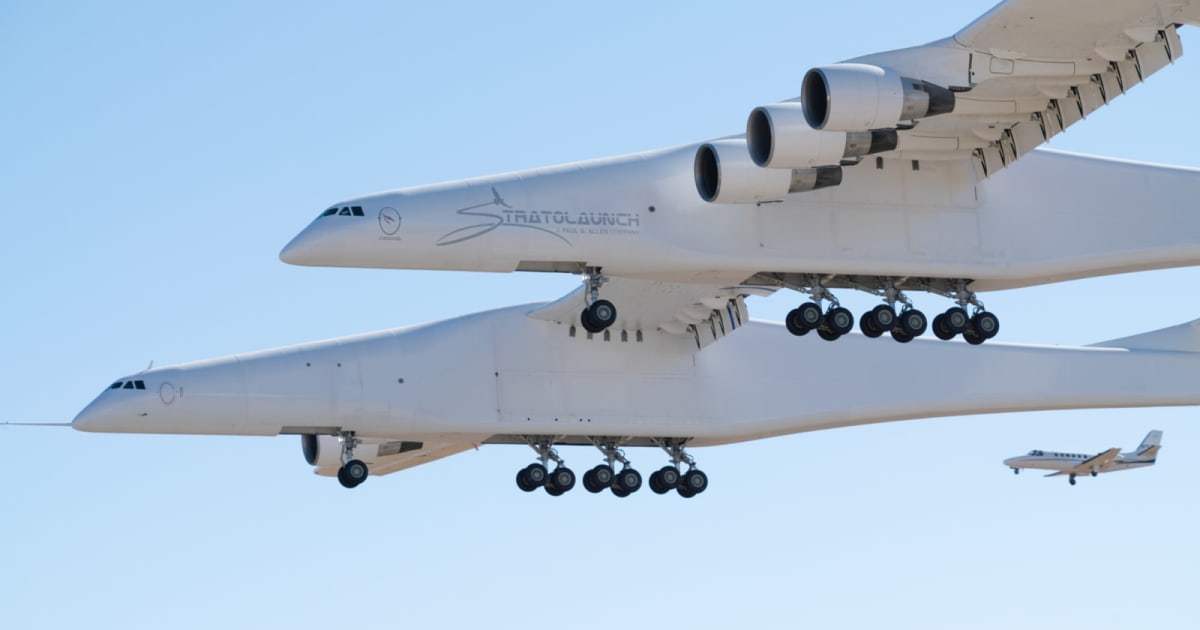 Stratolaunch was founded by Paul Allen in 2011 in an effort to develop an air launch to orbit system. It began to show signs of trouble in January this year, a few months after Allen had passed away, when it announced that it was reducing operations. The company decided not to push through with its plans to create a new type of rocket engine and a family of launch vehicles, including a spacecraft. In a statement, it said it chose to focus on developing the world's largest aircraft and working on its demo launch for the Northrop Grumman Pegasus XL rocket. About 50 employees were allegedly laid off as part of the decision, so that only 20 people continued to work on the aircraft.

Despite the setback, Stratolaunch could still fly the world's largest aircraft for the first time in April. The massive plane, which has a 385-foot wing, was designed to float rockets to a height of 35,000 feet before dropping them in the middle of the air to reach space. If it is true that Stratolaunch says goodbye and that it seems to sell its IP addresses, we can still see that the plane falls rockets under another banner in the future.