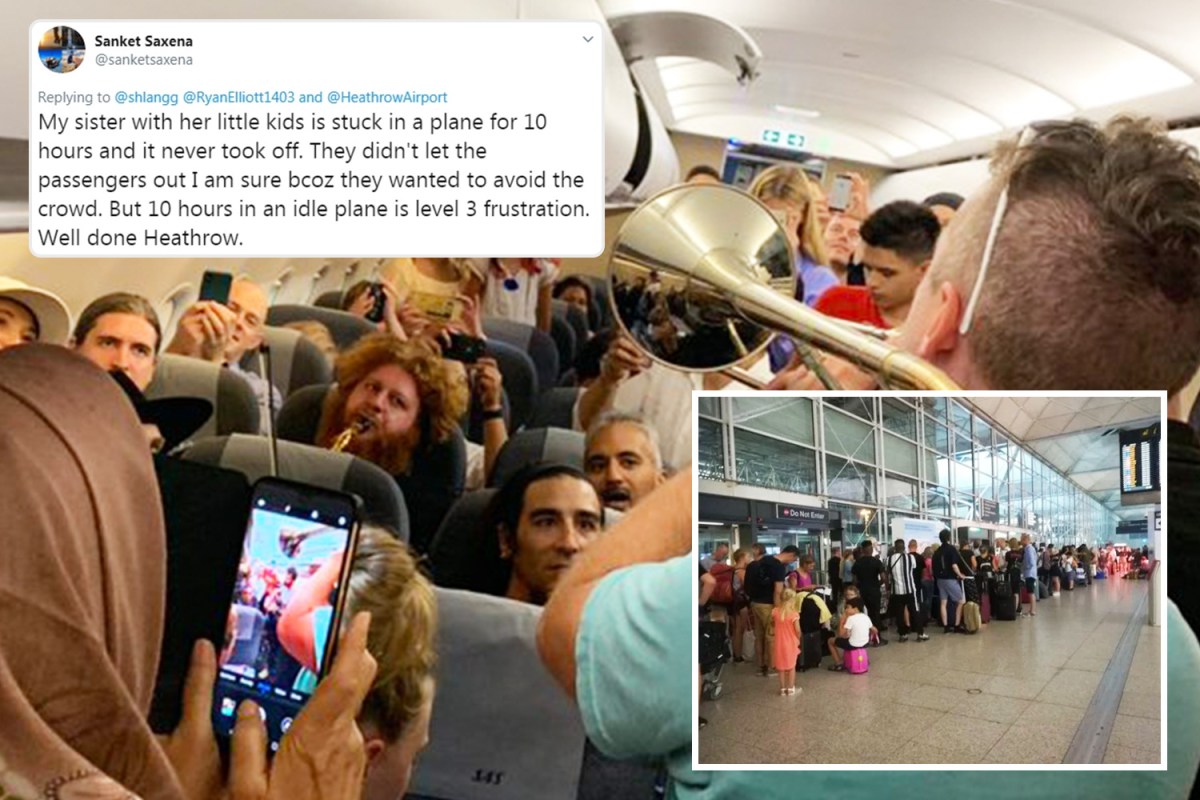 PASSENGERS have been stranded at airports after the UK's air traffic system collapsed and the freak's wave-based flights.

Travelers who already fought for delays and cancellations as a result of the weather met more misery when the error hit the Swanwick Air Traffic Control Center.

Flights were shot at Heathrow, Gatwick, Stansted and Luton after two rdenvær before today's technical hitch.

Passengers in Heathrow and Gatwick were warned of "high" delay levels, when the airline company Nats said, "We do everything we can to fix it as soon as possible."

It is currently unclear how long the disturbance is last, But Heathrow employees said flying now departs.

Meanwhile, the Eurostar train was hung after a power cord "exploded" on a platform at Paris Gare du Nord, according to a leader.

Later, Eurostar said there was no cable explosion on the station, but a power issue caused major delays.

The UK's rail network was also sent for meltdown while this week's travel disaster continues.

What we know so far:

Heathrow is the hardest hit airport today, with British Airways canceling at least 30 aircraft hts as furious passengers who blew up "shameful scenes" and seven hours of queue.

A passenger twitter this morning: "My sister with her little kids stuck in a plane for 10 hours and it never took off.

" They did not & # 39; Don't let the passengers go. I'm sure because they wanted to avoid the crowd.

"But 10 hours in an idle plane is level 3 frustration. Well done Heathrow."