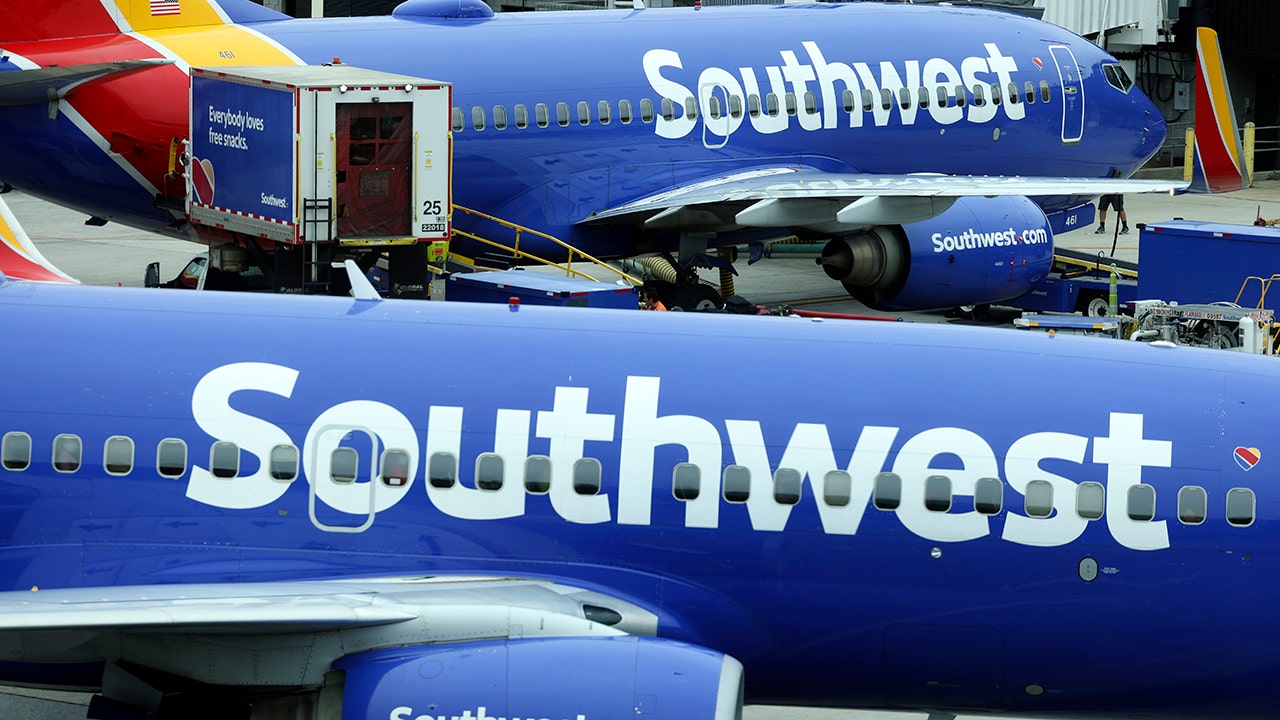 A passenger jumped out of a plane from Southwest Airlines that had just landed Saturday morning at Sky Harbor airport in Phoenix, according to reports.

The passenger, identified only as a 30-year-old man, got out of the plane from a galley door at the back of the plane and locked himself briefly inside a fire station on the tarmac, according to FOX 10 in Phoenix.

The pilot of Flight 4236 from Colorado Springs, Colorado, stopped the plane and contacted air traffic control. Authorities managed to get the man to unlock the door of a dormitory inside the fire station within minutes, KPNX-TV in Phoenix reported.

He was taken to hospital for a leg injury. It was unclear if he would be charged.

“They were in constant communication as soon as this person was on the runway, the Sky Harbor control tower had eyes on him all the time, and that̵[ads1]7;s how they alerted us. It just shows you how much of a well-oiled machine they are out there,” said the captain. Todd Keller of the Phoenix Fire Department according to FOX 10.

The plane reached the port after a short delay, KPNX reported.

Phoenix police said the investigation into the incident was ongoing and that it was not yet clear what motivated the man to jump off the plane, FOX 10 reported.

The incident continued a series of incidents involving unruly air passengers since the pandemic began.

Last summer, a passenger jumped out of a taxi plane at Los Angeles International Airport (LAX), and last week a woman at LAX ran onto the tarmac and tried to wave down a plane.