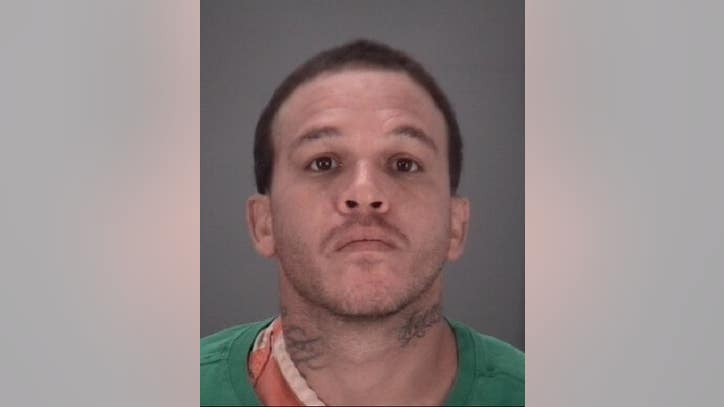 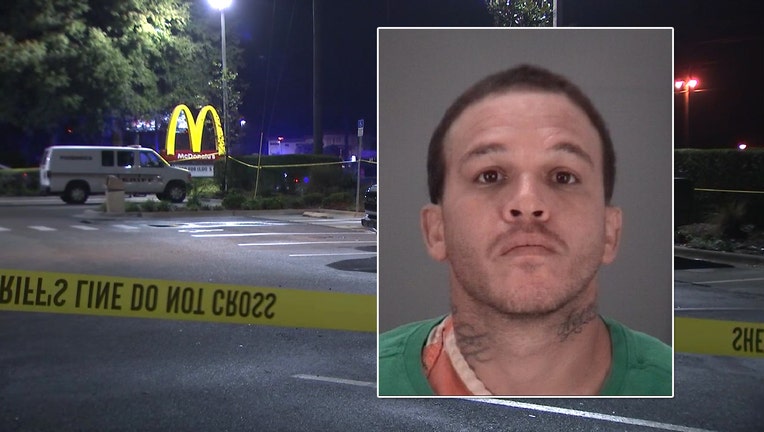 Luis Tull is accused of shooting one man and carjacking another at a Zephyrhills McDonald's. Deputies in Pasco County searched for him, saying they found him late Thursday morning.

1; During daytime, deputies in Pasco County searched for a suspect who was accused of shooting someone outside a McDonald's and stealing another customer's car. Late on Thursday morning, they announced that they were making an arrest.

Before 7 p.m. 9.00 On Tuesday, Tull got into an argument with the victim after trying to enter the victim's vehicle. Nonsense showed his gun, Nocco said, and it was a fight.

Tull went short to a McDonald's, located at 34367 State Road 54 in Zephyrhills. There he found his second victim and tried to steal his car. The person from the previous altercation noticed and tried to intervene, but was shot in the leg. Nonsense ended up stealing the car of the other victim, Nocco said.

As of Thursday morning, the victim was recovering at a nearby hospital with non-life threatening injuries.

The stolen vehicle was found a short time later abandoned in a parking lot near 21st Street and Blanton Road in Dade City, deputies said. Deputies canvassing the area, using the K9s and conducting traffic stops to catch Nonsense, which is believed to be still armed.

At 10 o'clock, deputies said they found Tull and had him in custody.

Pasco County Sheriff Chris Nocco held a press conference at noon, which can be seen below: 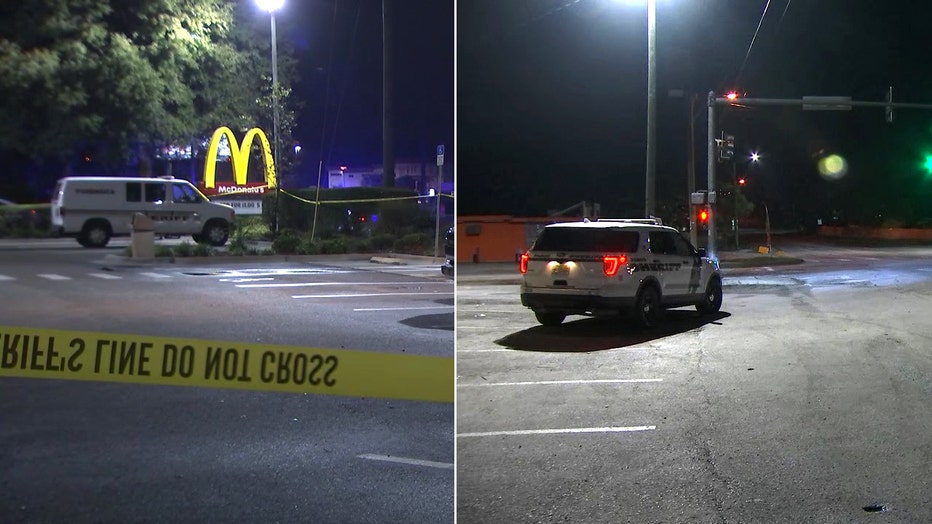 Pasco County deputies are searching for a suspected carjacking, who shot a man outside a Zephyrhills McDonald's and stole another customer's vehicle (left). The stolen vehicle was found in a Dade City parking lot (right), where deputies continue their (FOX 13 News)