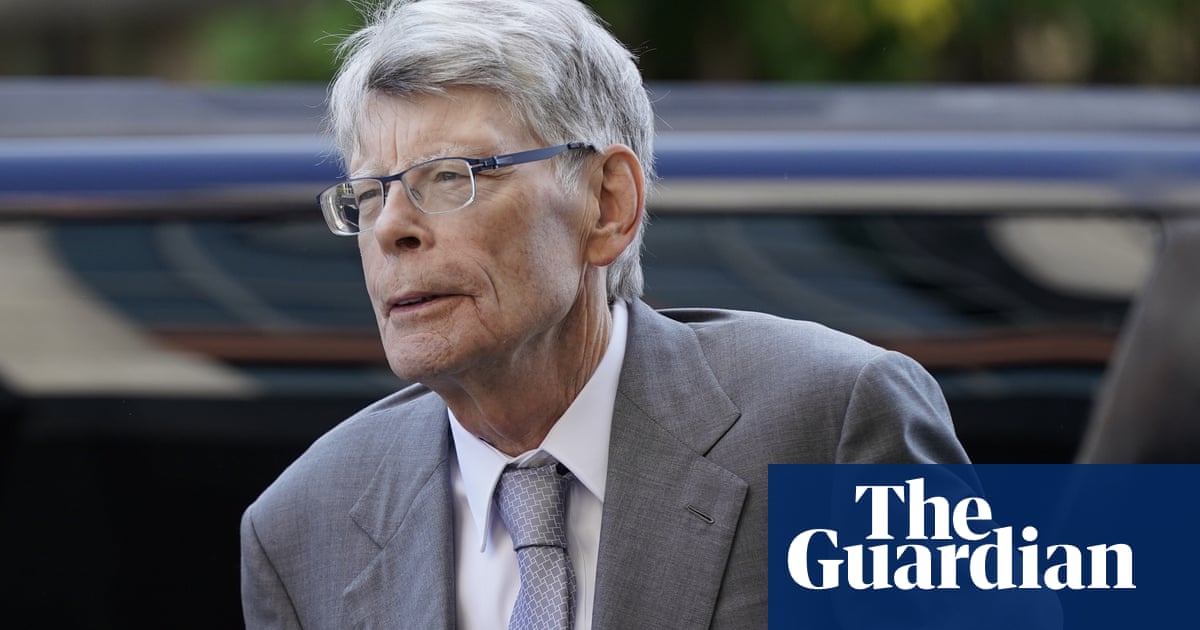 Bertelsmann, a German media group that owns Penguin, initially said it would appeal a US judge’s ruling that the purchase of Simon & Schuster would be illegal because it would hit writers̵[ads1]7; wages.

But Bertelsmann said in a statement on Monday that it “will promote the growth of its global book publishing business without the previously planned merger of Penguin Random House and Simon & Schuster”.

Reuters reported on Sunday that the German company failed to convince Paramount Global, Simon & Schuster’s owner, to extend the deal and appealed the judge’s decision.

Judge Florence Pan of the US District Court for the District of Columbia ruled on October 31 that the Justice Department had shown that the deal could significantly reduce competition “in the market for US publishing rights to expected best-selling books”.

With the deal’s dissolution, Penguin will pay a $200 million termination fee to Paramount.

Paramount said Monday that Simon & Schuster was a “non-core asset” for Paramount. “It is not video-based and therefore does not fit strategically within Paramount’s broader portfolio,” the company said in a filing about the deal’s termination.

The Justice Department did not immediately respond to a request for comment.

Unlike most merger battles, which focus on what consumers pay, the Biden administration argued the deal should be stopped because it would lead to less competition for blockbusters and lower advances for writers making $250,000 or more.

The decision comes as the Biden administration has made clear that it intends to crack down on what it sees as monopoly positions, blaming them for rising meat prices and skyrocketing concert ticket prices, among other things.

The book industry has gone through a series of consolidations in recent years, and critics feared that another major merger would reduce competition while making life more difficult for smaller publishers.

The US Department of Justice filed a lawsuit aimed at stopping the deal in November 2021.

In hearings held in August, the government argued that the five biggest publishers control 90% of the market, and a combined Penguin and Simon & Schuster would control almost half the market for blockbuster publishing rights, while the closest competitors would be smaller. than half the size.

King, author of bestsellers including The Stand and The Shining, was among the authors and agents who testified at the trial, arguing that it would reduce competition.

“You might as well say you’re going to have a husband and wife bidding against each other for the same house. It’s kind of ridiculous, King told the court. “Consolidation is bad for competition.”

Reuters contributed to this story