قالب وردپرس درنا توس
Breaking News
Home / Business / Out and about on WRAL.com

Out and about on WRAL.com 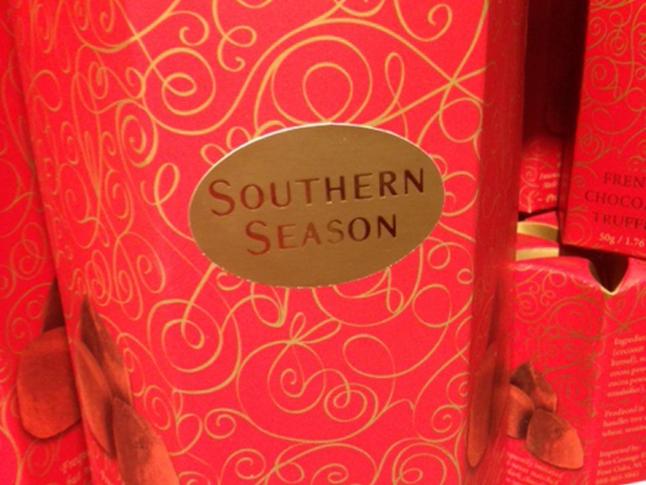 By Kathy Hanrahan, editor of Out and About

Calvert Retail officials said via a press release that the Chapel Hill retailer will close early next year.

"Southern Season is an incredible business, and I am convinced that the concept is part of the future of retail. However, it requires a more robust organization and more capital than I can offer as a small business owner," said Calvert Retail- owner Eric Brinsfield.

Brinsfield said the focus will shift from retail to Southern Season's online business from Calvert's facility in Graham.

Southern Season was founded in 1975 by Michael Barefoot.

"For 44 years, the business has played an expanded role in the Triangle food community. This is undoubtedly because of the incredible people in the Southern Season who continue to amaze me every day," Brinsfield said.

Southern Season is located on University Place, which is currently undergoing redevelopment.