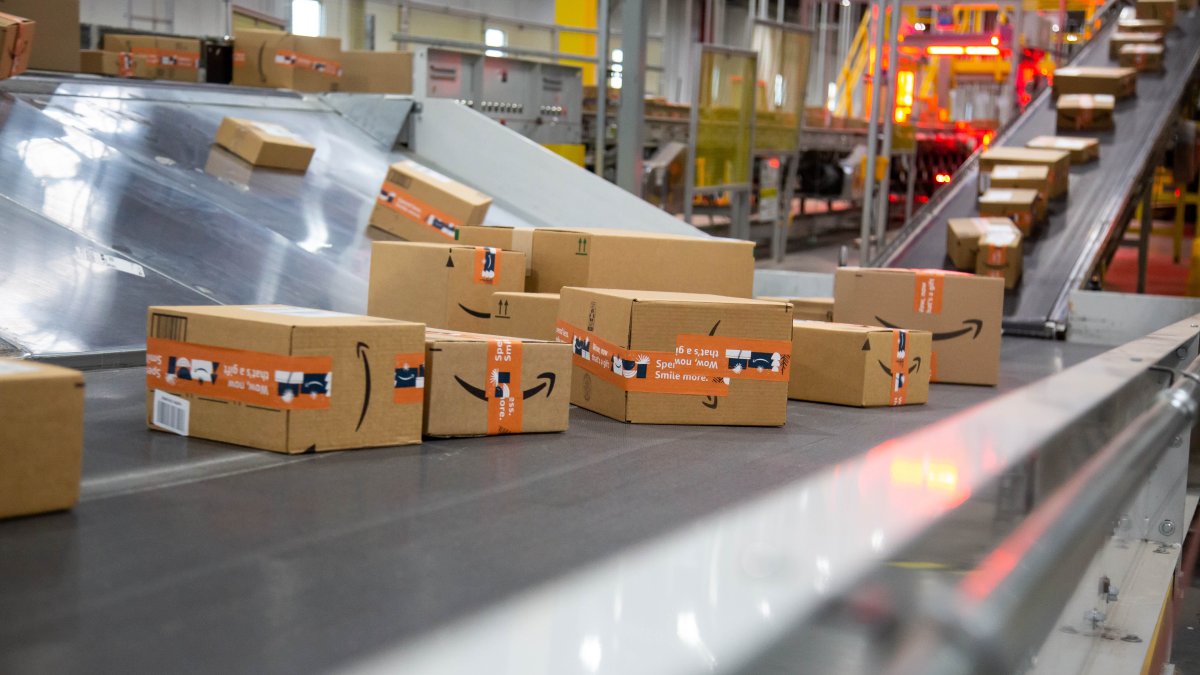 Federal workplace safety investigators are looking into the death of an Amazon worker and an injury that potentially led to the death of another employee, adding to an investigation already underway after a third death during the company’s annual Prime Day shopping event in mid- July.

All three Amazon workers who died in the past month were employed at the company’s New Jersey facility.

The new investigations by the Occupational Health and Safety Administration put new scrutiny on Amazon’s injury rates and workplace safety procedures, which have long been criticized by labor and safety advocates as inadequate.

In a statement, Robbinsville Police Chief Michael Polaski said police responded to the warehouse, called PNE5, on July 24 after receiving a report that a worker fell from a three-foot (one-meter) ladder and hit his head.

Polaski said the worker was conscious and alert when police arrived. But police were told CPR was performed on the person by other workers before they arrived, he said. The person was taken to a hospital and OSHA was notified of the incident the same day, he added.

Monroe Township police did not immediately respond to a request for comment on the incident there.

The latest two deaths were first reported by the USA Today Network.

OSHA officials declined to provide additional information about any of the deaths, citing the open investigations. The agency has up to six months to complete each probe.

Sam Stephenson, a spokesman for Seattle-based Amazon, said in a statement that the company was “deeply saddened by the passing of our colleagues and extends our condolences to their families and friends.”[ads1];

“Our investigations are ongoing and we are cooperating with OSHA, which is conducting its own reviews of the incidents, as it often does in these situations,” Stephenson said.

Last month, OSHA launched a new investigation into the death of a worker at an Amazon warehouse in Carteret, New Jersey, during the company’s Prime Day shopping event, which turned out to be the largest in the company’s history. Federal officials have not released further details about the death, but news reports have identified the worker as 42-year-old Rafael Reynaldo Mota Frias.

An Amazon spokesperson said the company’s internal investigation into Carteret’s death shows it was “not a work-related incident, and was instead related to a personal medical condition.”

“OSHA is currently investigating the incident, and based on the evidence available to us, we fully expect it will reach the same conclusion,” the spokesperson said.

The news of the deaths comes after a wider investigation into the company’s operations. In late July, OSHA officials inspected Amazon facilities in New York, Illinois and Florida after receiving referrals alleging health and safety violations from the US Attorney’s Office for the Southern District of New York. The civil division of the U.S. attorney’s office is also investigating safety hazards at Amazon’s warehouses and “fraudulent conduct designed to conceal injuries from OSHA and others,” according to an office spokesperson.