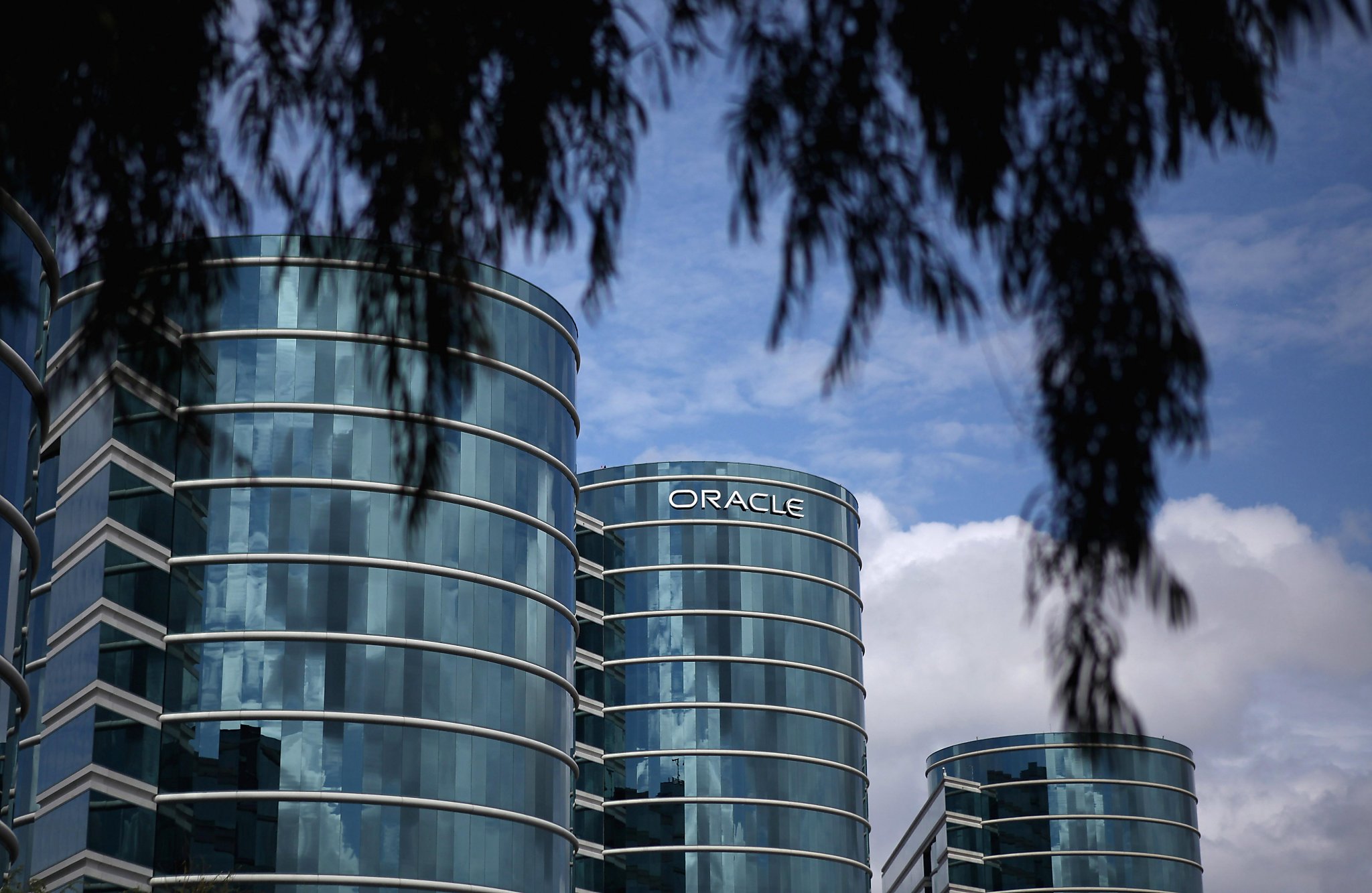 Oracle, one of the stalwart tech giants headquartered in Silicon Valley until recently, is reportedly undergoing mass layoffs.

The Information reported that Bay Area employees are among those laid off Monday. The details of the layoffs – how many workers, which departments are targeted and in which locations – are still scarce.

Based on posts on LinkedIn and the anonymous forum The Layoff, Monday’s layoffs appear to largely affect employees in Oracle’s customer experience division. The division’s flagship product is Oracle CX Cloud, a suite of products that is something of a competitor to Salesforce’s Sales Cloud tool.

Oracle discussed possible $1 billion in spending cuts, The Information reported in July, and proposed laying off thousands of employees. It is likely that Monday̵[ads1]7;s layoffs are part of these proposed cost measures.

Layoffs are also expected to take place in Canada, India and Europe, according to the report, although the timeline for employees to be notified remains unclear.

Oracle is just one of many technology companies hit by major economic headwinds, although it is among the largest to have announced layoffs. Last week, Meta reported on a company earnings call that Facebook had its first-ever loss in annual revenue since going public, while Google halted hiring and reported reduced revenue over the past two weeks. A number of startups in the Bay Area have also been forced to implement layoffs.

An Oracle representative did not immediately respond to a request for comment from SFGATE.

Have you heard of something happening at a tech company in the Bay Area? Contact Joshua Bote safely at joshuareybote@proton.me or at Signal (707) 742-3756 at Signal.