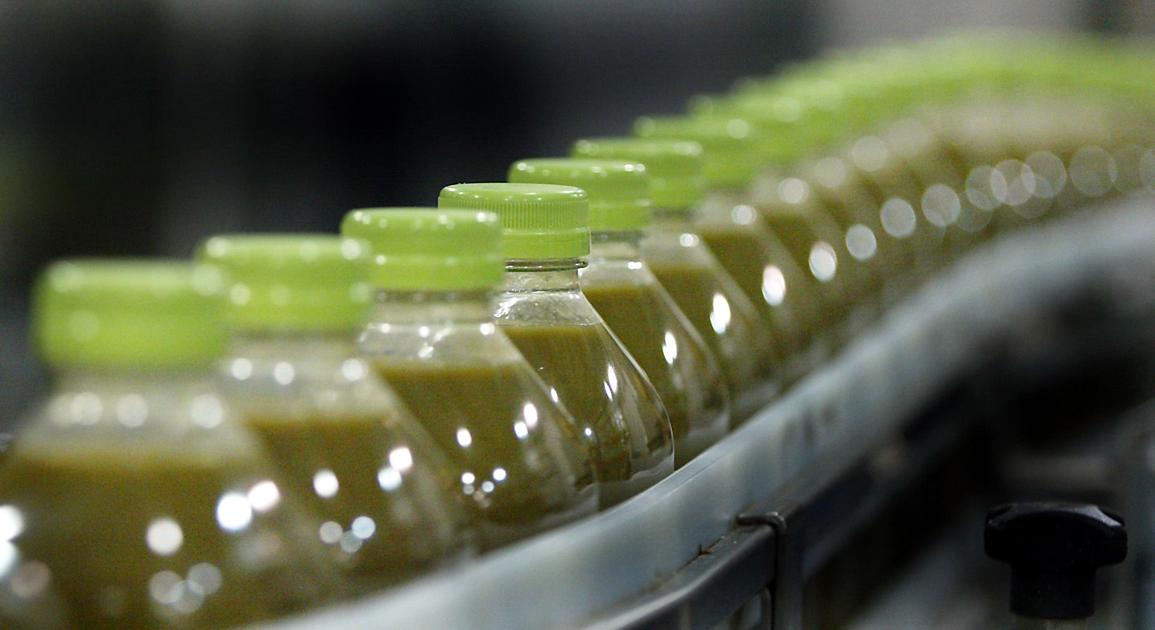 Bakersfield carrot giant Bolthouse Farms will be sold to a Los Angeles-based private equity firm for $ 510 million in cash – about one-third what it did seven years ago – and welcome back its former CEO during a pending transaction announced Friday .

The sales agreement completes Campbell Soup Co.'s disposal of the entire Campbell Fresh department, which the New Jersey-based company announced it would sell in September.

The buyer, an affiliate of Butterfly Equity, said that it specializes in aga and aquaculture, food and beverages, food distribution and food service. Bolthouse represents its fourth investment.

When the sale closes this summer, former Bolthouse president and CEO Jeff Dunn will resume his leadership of the company, Butterly said. Dunn led Bolthouse from 2008 to 201[ads1]6. He now works as an operational partner at Butterfly.

"Bolthouse Farms has a special place in the manufacturing industry, and my team and I are strongly committed to strengthening and expanding Bolthouse Farms' unique heritage," Dunn said in a press release Friday. "We can't wait to get started."

Campbell acquired Bolthouse in mid-2012 for $ 1.55 billion in cash from Chicago-based private equity firm Madison Dearborn Partners LLC, which acquired the company for a non-completed sum in 2005. [19659003] Campbell originally said that The Bolthouse acquisition was part of a plan to increase its presence in the supermarket's refrigeration section. But this strategy soured over time, and in May 2018, the company lost its top health food storyteller, former CEO Denise Morrison.

When Campbell announced last year, it would market Bolthouse for sale, the company said it wanted to focus on the iconic soup company's core business, including non-chilled snacks, meals and juices. It said it also wanted to pay off debt, keep its investment grade and give dividends to the company's shareholders.

Both other components of Campbell & # 39; s food department – Garden Fresh Gourmet and its chilled soup factory in Everett, Wash. Bolthouse was founded in 1915 in Grant, Mich. Now headquartered in Bakersfield and Santa Monica, the company is a leader in fresh carrots and premium refrigerated refrigerators. Bolthouse is the only manufacturer of chilled foods.

From mid-2012, half of Bolthouse's revenues came from carrots, while about one-third if sales came from beverages and salad dressings.

Butterly says Bolthouse has access to more than 65,000 acres of valued growing countries, nationwide fresh distribution opportunities and a state-of-the-art carrot and beverage facility. It also has 2 200 employees, 100 more than when Campbell bought it seven years ago, and operations in Bakersfield; Hodgkins, Ill. Prose, wash. and Wheatley, Ontario.