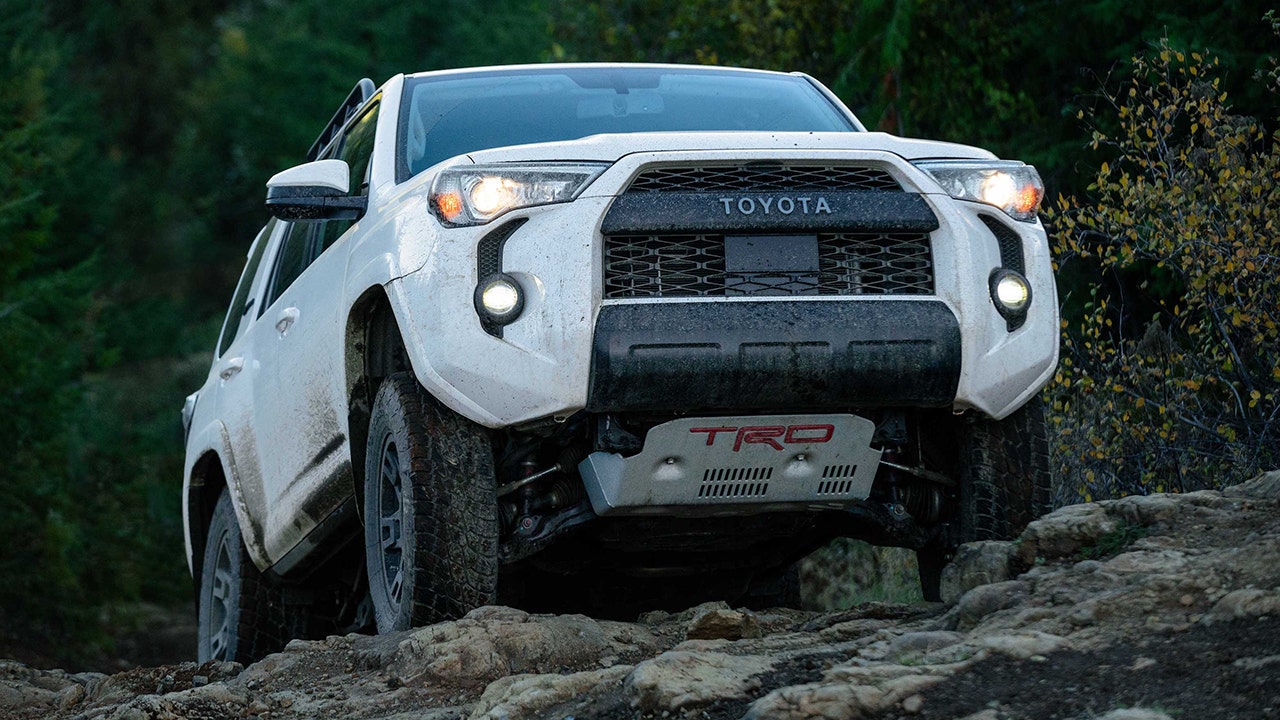 Car buyers have long been annoyed that friends are warning them not to buy a brand new model the first year on the market because the carmaker needs to work the bugs out of it. It turns out that they didn't just blow smoke.

The latest Consumer Reports member survey covering 400,000 cars from the year 2000 to 2019 found that 45 percent of brand new and significantly redesigned vehicles have reliability scores below their average first year on the market. The nonprofit said vehicles are usually the most reliable year before being redesigned, which is often five to seven years after they were first introduced.

For specific models, each of the 10 vehicles with the highest predicted reliability has been sold without a significant update for at least a few years.

Associated Press contributed to this report