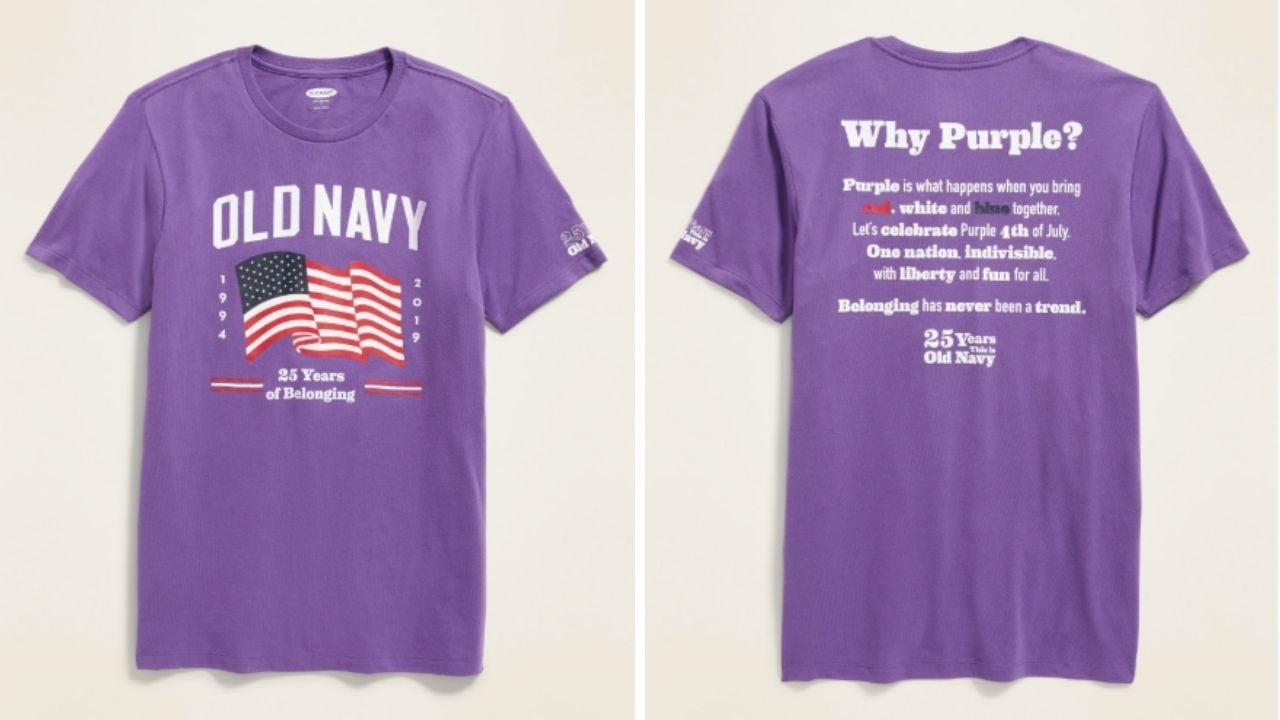 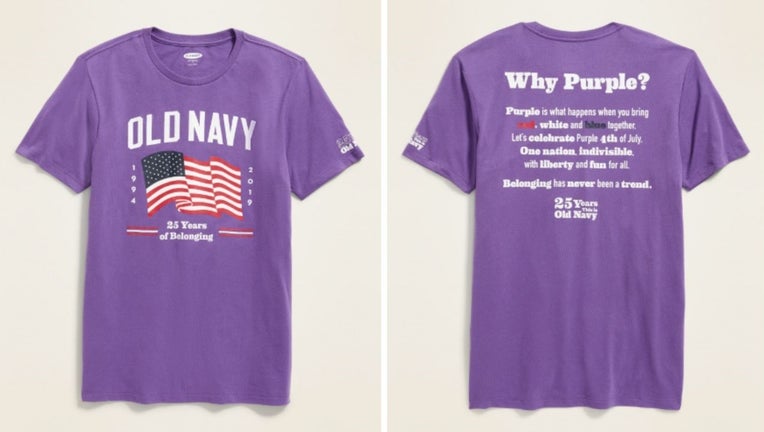 Old Navy announced it will be selling limited edition purple Fourth of July t-shirts to celebrate 25 years of belonging. For its Fourth of July T-shirts but this year it is adding a twist for its 25th anniversary.

The retailer announced it will be selling limited edition Purple Flag Tees, instead. As part of a partnership with Open to All, a "nationwide public engagement campaign to build understanding and discussion about the importance of protecting people from discrimination," the company donated $ 25,000 to the organization.

The store will be selling 1

,994 of the collectible tees in homage to its birth year of 1994. The retailer will also turn its logo from blue to purple until July 4th. The company has also changed its color on its Twitter page and at its flagship store in New York City's Times Square. Old Navy said in a statement that is the color made when the flag's colors, red, white and blue, "come together."

"The Times Square store's location at the crossroads of the world is perfect symbol of the nation's melting pot that represents the 4th 4th, "Old Navy said in a statement.

Open to All also announced it turned its website and logo purple as a show of solidarity with Old Navy. Large employees will wear an Open to All badge as well. 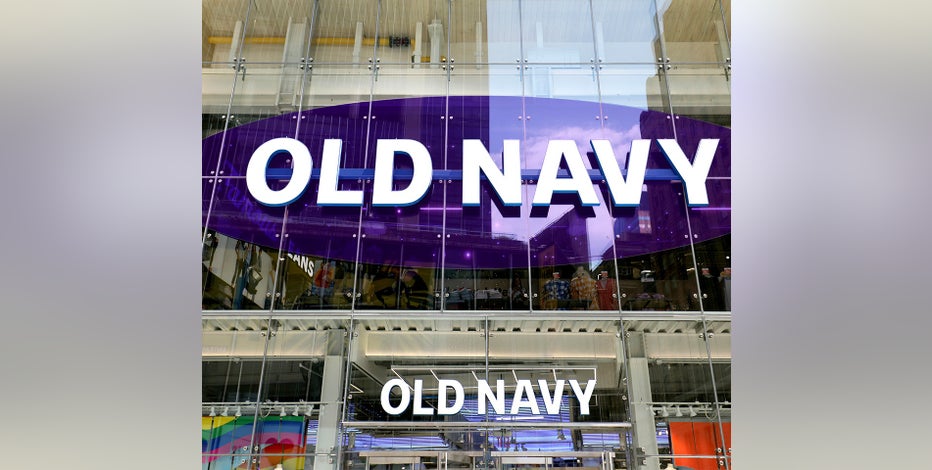 "One thing is certain, we will never stop believing that Old Navy can be a place where customers and communities feel a sense of belonging – and do our best to make that so," Old Navy president and CEO Sonia Syngal said in a statement. "Our doors are open to everyone, and also open to ideas, open to love, open to differences, open to dialogue, and open to change."

Old Navy announced it will be hosting a "conversation about belonging" on its Social media channels, inviting consumers to participate

Earlier this year, Gap Inc. announced it will separate Old Navy into its own publicly-traded company and create a new house for the remaining brands in its portfolio, including Gap and Banana Republic. Gap will also close 230 stores across the country over the next two years, with $ 625 million, as well as some Banana Republic stores.