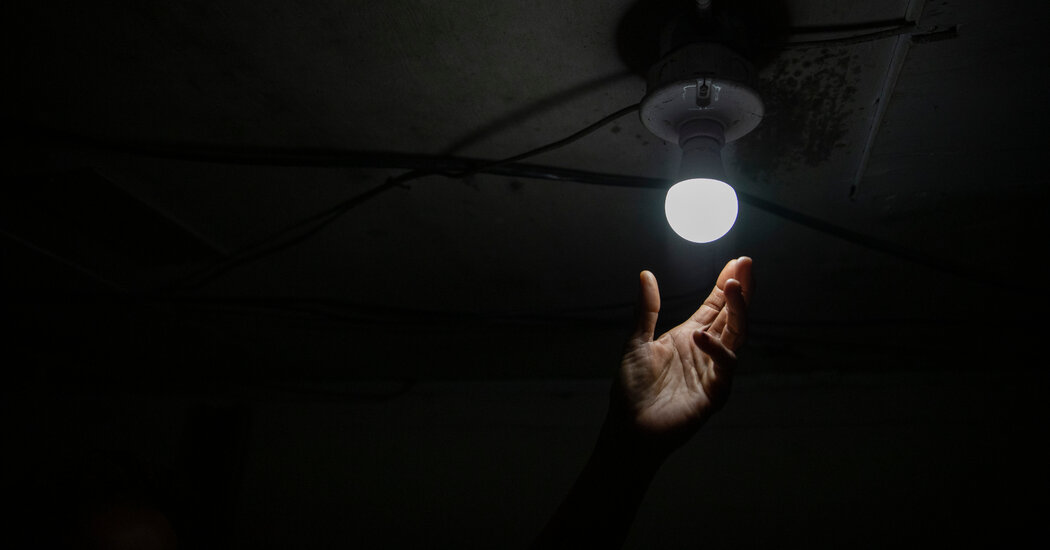 A second phase of the lighting efficiency rules was scheduled to go into effect in 2020, which would have eliminated virtually all incandescent bulbs, including the recent generation of halogens, from store shelves. But in 2017, the industry sued, setting up a settlement with the Trump administration that set the path for a rollback of standards. In 2019, the Trump administration blocked a rule designed to phase out older incandescent bulbs, calling it unnecessary and an impediment to consumer choice.

With the move, the administration heeded to both industry demands as well as free market proponents who have long railed against tougher efficiency regulations for consumer appliances and goods, like energy-saving bulbs or water-saving dishwashers, as governmental overreach.

“The new bulb is many times more expensive, and I hate to say it, it does not make you look as good,” Donald J. Trump, the former president, quipped at a White House meeting in 2019, referring to an early common complaint that LEDs emit a harsher light, though recent LED lights come in warmer hues. “We’re bringing back the old light bulb,” he later told a rally in Michigan.

The Biden administration has moved to reinstate the standards. But in a letter to the Department of Energy last year, NEMA, the industry group, urged federal rules to allow companies to manufacture and import inefficient bulbs for at least another year, followed by another year or more to sell out stockpiled inventory. Signify went further, asking for more time to manufacture or import wasteful bulbs, followed by the ability to sell the bulbs for a period yet to be determined.

“National laws make it very difficult to find alternative markets to sell newly restricted products,” the group wrote. “While manufacturers or retailers may attempt to find other markets for these products, it is likely that most stranded inventory will need to be disposed of in landfills.”

Of course, even if the bulbs were used they would likely end up in landfills eventually. Asked about that, NEMA, the industry group, said that any abrupt transition raised concerns of a “wasteful mass disposal” of bulbs.