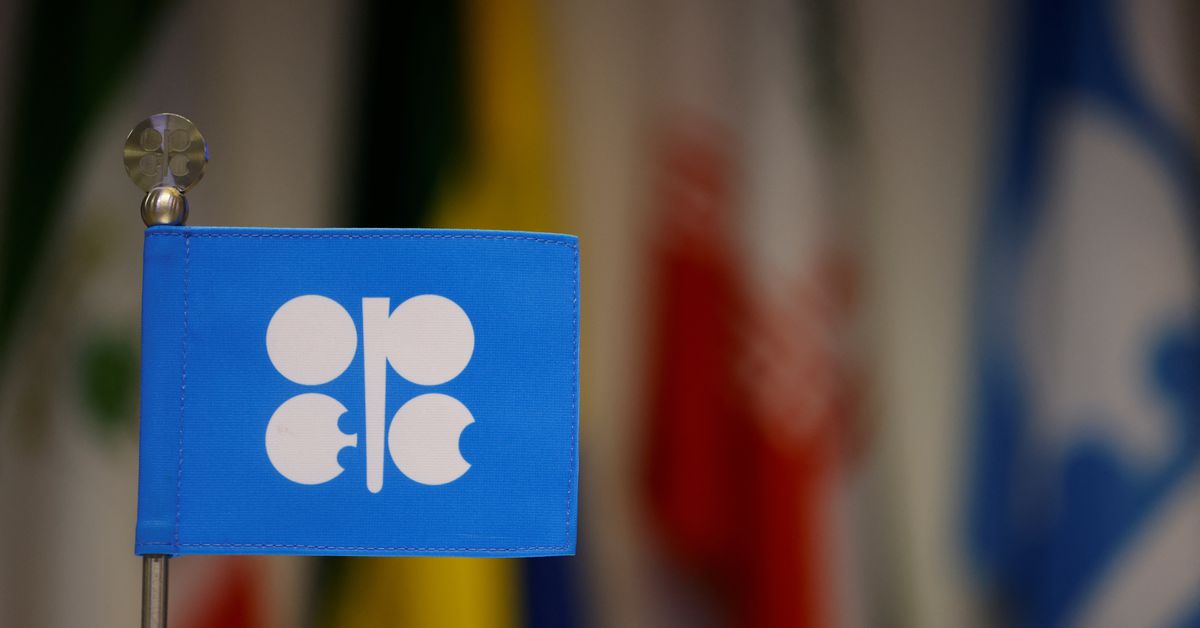 The decline in China, the world’s second largest oil consumer behind the US, is contributing to growing concerns about a possible global recession triggered by several central banks raising interest rates to combat high inflation.

“Oil … is being hit by the triple whammy of China’s economic weakness, US monetary policy tightening and the Biden administration’s SPR intervention,” Stephen Innes, chief executive of SPI Asset Management, said in a note.

Innes was referring to the possibility of further releases from the US Strategic Petroleum Reserve (SPR) next month in response to the decision last week by the Organization of the Petroleum Exporting Countries and allies including Russia, collectively known as OPEC+, to lower their production target. with 2 million barrels per day. read more

Brent and WTI posted their biggest weekly percentage gains since March after the reduction was announced.

The OPEC+ cuts, which come ahead of an EU embargo on Russian oil, will squeeze supply in an already tight market. EU sanctions against Russian crude oil and oil products come into force in December and February respectively.

“OPEC+’s decision … will have a muted impact on the oil supply market as actual production cuts will be smaller,” Fitch Ratings said on Monday, adding that the group collectively was already producing less than its previous quotas.

“A recession will lead to lower oil demand,” it added.