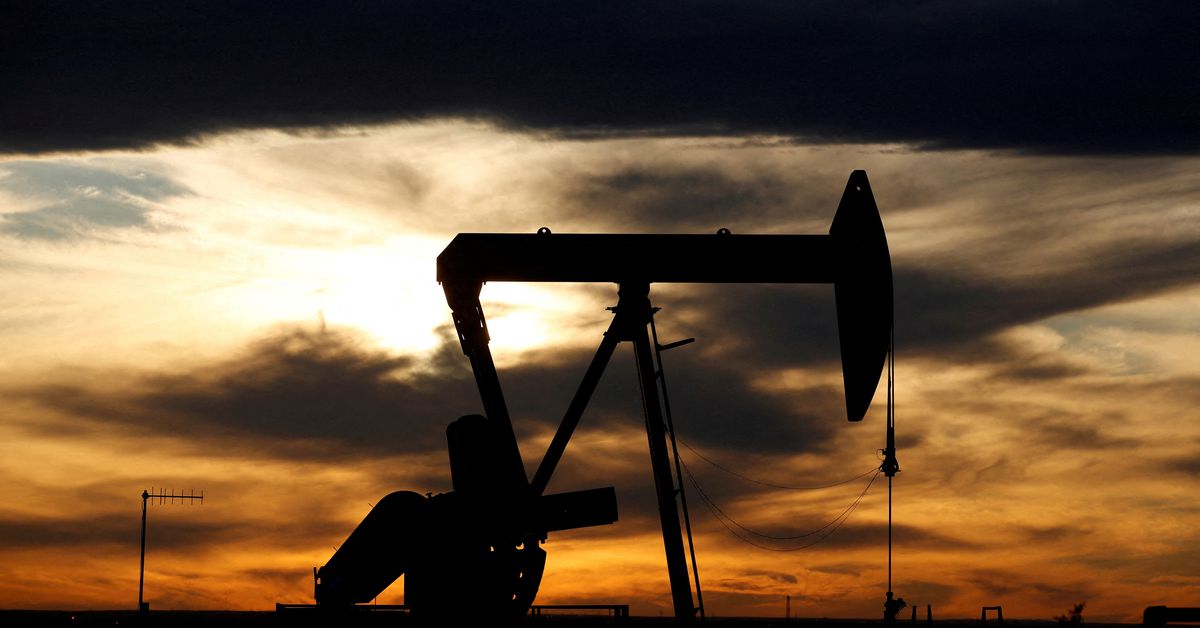 NEW YORK, Dec 19 (Reuters) – Oil prices rose on Monday, as optimism over China easing its COVID-19 restrictions outweighed fears of a global recession that would weigh on energy demand.

China, the world’s biggest crude oil importer, is experiencing its first of three expected waves of COVID-19 cases after Beijing eased mobility restrictions but said it plans to step up support for its economy in 2023.

“There is no doubt that demand is being negatively affected,” said Naeem Aslam, an analyst at brokerage Avatrade. “But not everything is so negative as China has promised to combat all pessimism about its economy and it will do what it takes to boost economic growth.”

Prices pared the gains earlier before rising again in a volatile session.

“The reality here is that we still have a fear of a major recession looming on the horizon that hasn’t gone away,” said Bob Yawger, director of energy futures at Mizuho. – It will be difficult to make big gains here.

Oil rose to a record high of $147 a barrel earlier this year after Russia invaded Ukraine in February. It has since pared most of the year’s gains as supply concerns were brushed aside by fears of a recession.

EU energy ministers agreed on a gas price cap on Monday, after several weeks of talks on the emergency measure which has divided opinion across the bloc as it tries to tame the energy crisis.

The peak can be triggered from February 15, 2023, the document detailing the final agreement showed. The agreement will be formally approved by countries in writing, and then it can enter into force.

The US Federal Reserve and the European Central Bank raised interest rates last week and promised more. The Bank of Japan, meanwhile, could change its ultra-dove stance when it meets on Monday and Tuesday.

“The prospect of further interest rate increases will hit economic growth in the new year and thus dampen demand for oil,” said Stephen Brennock at the oil broker PVM.

Oil was supported by the US Energy Department which said on Friday it will begin buying back crude for the Strategic Petroleum Reserve – the first purchases since a record 180 million barrels were released from the reserve this year.