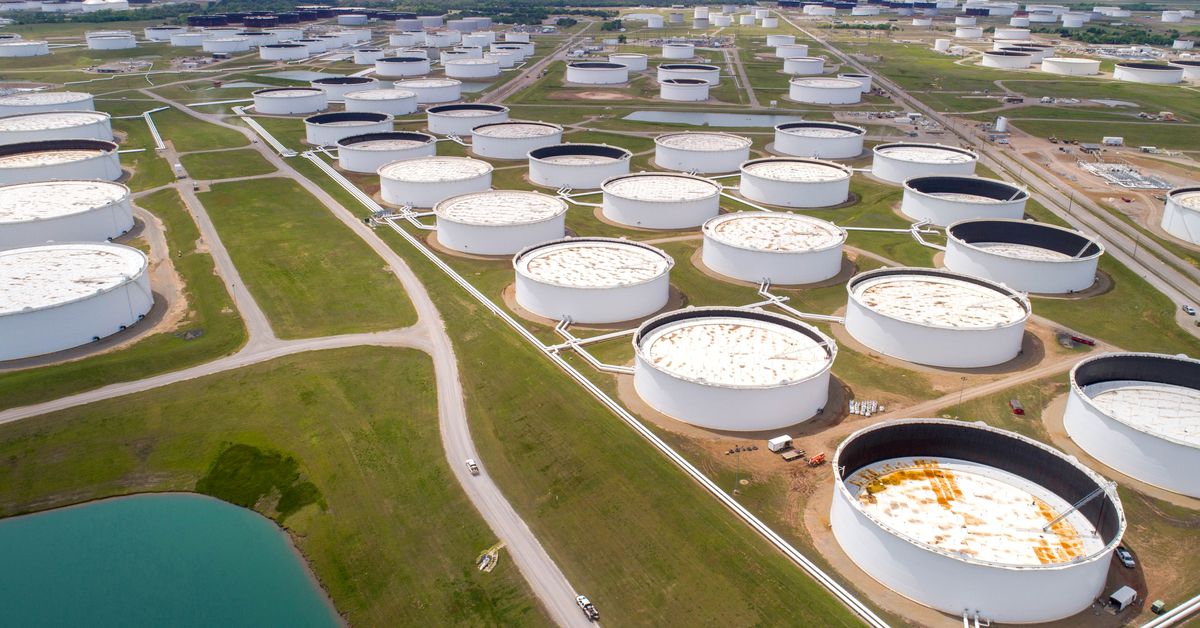 NEW YORK, Jan 11 (Reuters) – Oil prices rose 3% to a one-week high on Wednesday, as hopes for a better global economic outlook and concerns over the impact of sanctions on Russian oil production offset a massive surprise rally in U.S. crude stocks.

Global stocks were up on hopes that US inflation and earnings figures on Thursday point to a resilient economy and a slower pace of rate hikes.

If inflation comes in below expectations, that will drive the dollar lower, analysts said, which could boost oil demand because it makes the commodity cheaper for buyers holding other currencies.

The Federal Reserve is likely to raise its target interest rate for the last time at its Jan. 31-Feb. 1 monetary policy meeting, lifting it by 50 basis points (bps) to a range of 4.75%-5.00%, HSBC said in a research note.

Much of the market’s optimism was tied to top oil importer China’s reopening of its economy after the end of strict COVID-19 curbs.

“China could come back strongly, especially if supported by monetary and fiscal stimulus. Central banks may find they have room to cut interest rates if inflation falls significantly and economies are in recession,” said Craig Erlam, senior market analyst at OANDA in London.

China’s industrial output is expected to have grown 3.6% in 2022 from a year earlier, the Ministry of Industry and Information Technology (MIIT) said, despite curbing production and logistics disruptions from Covid-19.

The US Energy Information Administration (EIA) said crude oil inventories rose by 19.0 million barrels last week, the third-largest weekly increase on record and the most since stocks rose by a record 21.6 million barrels in February 2021. Last week’s increase came as refineries were slow to restore production after a cold freeze of operations in late 2022.

That compares with the 2.2 million barrel drop in crude stocks that analysts forecast in a Reuters poll and industry data from the American Petroleum Institute (API), which showed a build of 14.9 million barrels. ,

An international price cap imposed on sales of Russian crude went into effect on December 5 and more curbs targeting product sales are set to take effect next month as the EU continues to work on more sanctions against Moscow over its invasion of Ukraine.