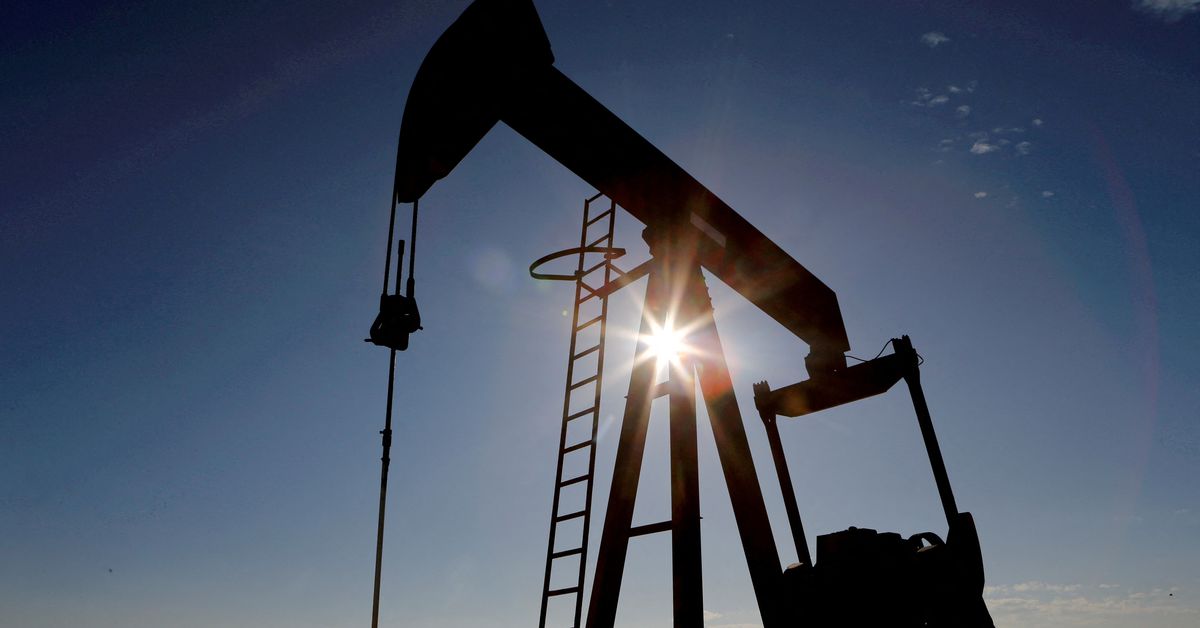 LONDON, Oct 18 (Reuters) – Oil prices were steady on Tuesday as the market balanced cuts in OPEC+ production quotas against fears of an economic slowdown and lower Chinese fuel demand.

WTI had previously risen by more than $1 a barrel on a weaker dollar, making oil cheaper for buyers of other currencies.

But the US dollar index, which measures the greenback against six peers, rose later in the session, weighing on oil prices in European trade.

Also in focus was the Bank of England’s plan to start selling the huge government bond portfolio it amassed during the corona crisis. That sent long-term yields higher, indicating increased risk to financial stability.

Meanwhile, China’s outlook for fuel demand weighed on sentiment after the world’s biggest crude importer delayed the release of economic indicators originally scheduled to be published on Tuesday. No date was given for a delayed release. read more

On the supply side, it was expected that US crude stocks would have risen for the second week in a row, a preliminary Reuters poll showed on Monday.

Production in the Permian basin of Texas and New Mexico, the largest U.S. shale oil basin, is forecast to rise by about 50,000 barrels per day (bpd) to a record 5.453 million bpd this month, the Energy Information Administration said.

Some price support came from investors increasing long positions in futures after a 2 million barrel per day (bpd) cut to production targets agreed by OPEC+, analysts at ANZ Research said in a note.

Several members of the oil producer group have joined the cut after the White House accused Saudi Arabia of forcing some nations to support the move, a charge Riyadh denies.

“While in reality the production cut is probably not half as high, the US government sees it as an affront … The question now is how the US will respond, as this could have a far-reaching impact on the oil market,” Commerzbank said in a note.

The Biden administration plans to sell oil from the Strategic Petroleum Reserve in an effort to cool fuel prices ahead of next month’s congressional elections, sources told Reuters on Monday.