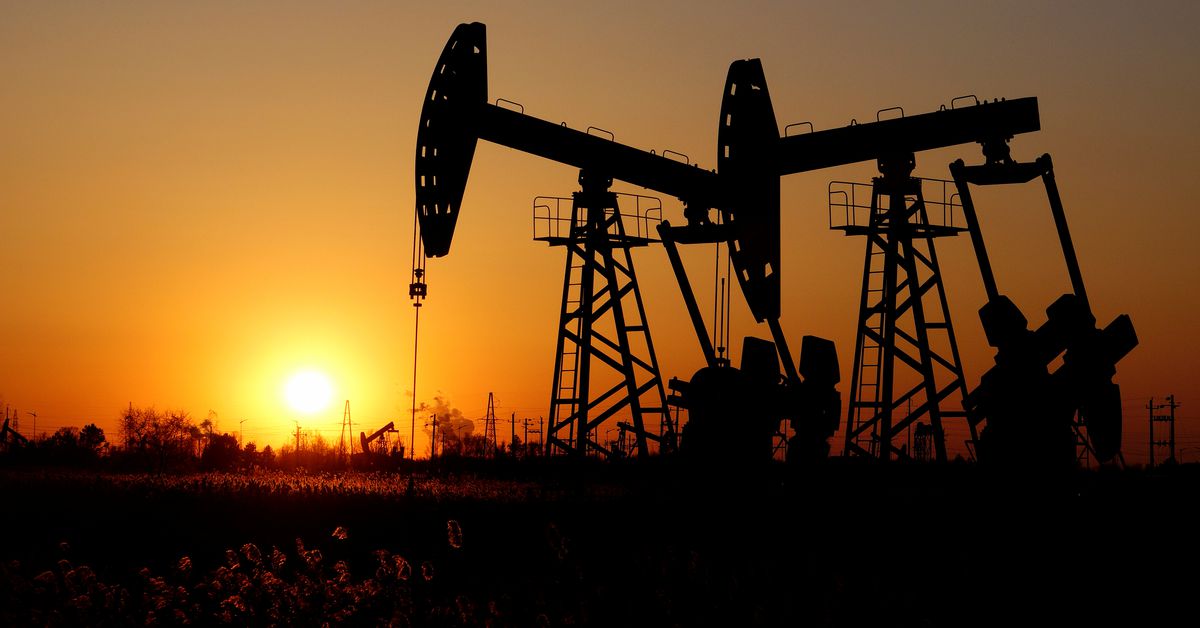 China’s government is lifting pandemic restrictions, but a rise in infections there is leading to tougher travel rules for Chinese visitors to some countries.

Britain is considering whether to introduce restrictions on people coming from China. The US, Japan, India and Taiwan have already mandated testing of arrivals from the country.

“Crude oil is limping toward the end of the year in thin trading — uninspired by the lifting of COVID restrictions in China amid soaring cases, with little to galvanize crude bulls or bears in today’s benign EIA report,” said Matt Smith, lead oil analyst at Kpler.

Despite the surprise build in crude stocks, the report itself was “positive” and showed a “solid pick-up” in implicit oil demand, resulting in big moves in refined products, said Giovanni Staunovo of Swiss bank UBS.

Both oil contracts fell more than 2% early in Thursday’s session, but pared losses as the U.S. dollar fell, with investors on edge about rate hikes.

A weaker dollar makes oil cheaper for holders of other currencies.

“With so many moving parts, I don’t think anyone can say anything with any strong degree of conviction,” said Craig Erlam, senior market analyst at OANDA. “OPEC+ can make an announcement at any time and suddenly everything changes. Not to mention Russia’s war in Ukraine and how it’s developing.”

Russia fired multiple rockets into Ukraine early Thursday, targeting Kyiv and other cities in one of Moscow’s biggest airstrikes since the start of the war.

Shutting down the line hit supplies in the US and raised oil prices for a short while, although there was little change in both benchmarks after settlement.

(This story has been corrected to show that WTI settled 56 cents, not $1.13, in the third paragraph)