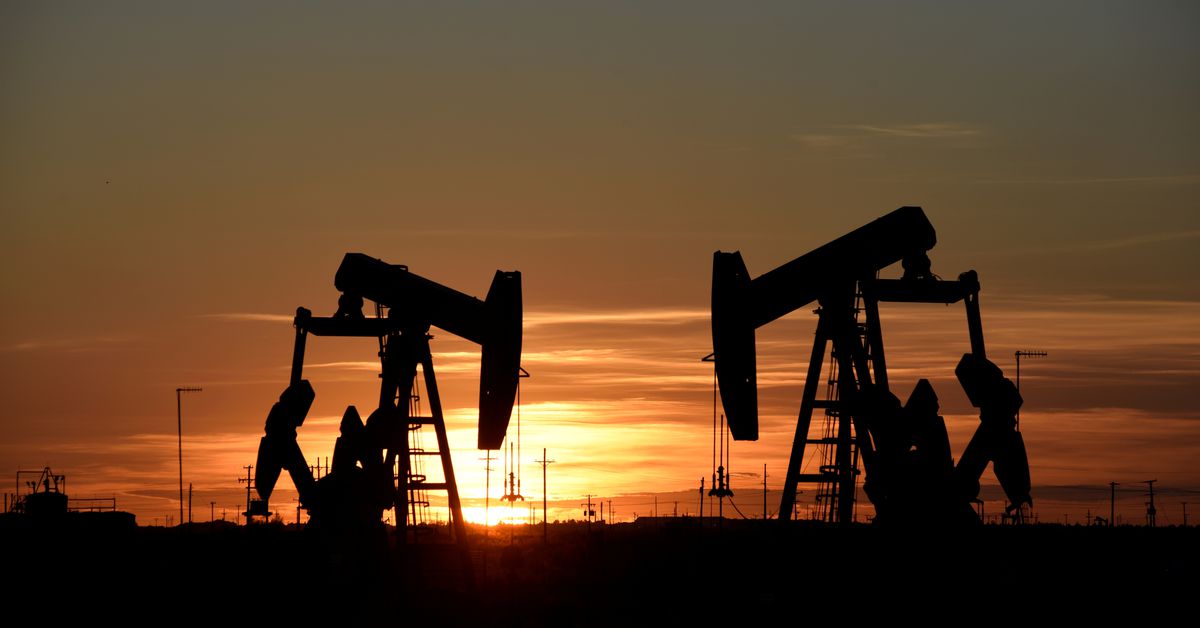 US West Texas Intermediate crude for November delivery, which expires on Thursday, rose 95 cents to $86.50 a barrel. WTI for December delivery was up 30 cents at $84.82 a barrel.

“It has been seen as a positive demand indicator for the market,” said Bob Yawger, director of energy futures at Mizuho in New York.

China, the world’s largest crude oil importer, has adhered to strict Covid-19 restrictions this year, weighing on business and economic activity and dampening demand for the fuel.

A looming EU ban on Russian crude and oil products, as well as the production cut by the Organization of the Petroleum Exporting Countries and allies including Russia, known as OPEC+, have also supported prices.

OPEC+ agreed on a production cut of 2 million barrels per day in early October.

Separately, US President Joe Biden on Wednesday announced a plan to sell off the rest of the release from the nation’s Strategic Petroleum Reserve (SPR) by the end of the year, or 15 million barrels of oil, and begin replenishing storage as he tries to curb high levels. petrol prices ahead of the November 8 mid-term elections.

The announcement failed to ease oil prices, however, as official US data showed SPR last week fell to its lowest since mid-1984, while commercial oil stocks unexpectedly fell.

Meanwhile, global demand for fuel remains uncertain. U.S. economic activity rose modestly in recent weeks, although it was flat in some regions and fell in a couple of others, the Federal Reserve said Wednesday in a report that showed businesses growing more pessimistic about the outlook.