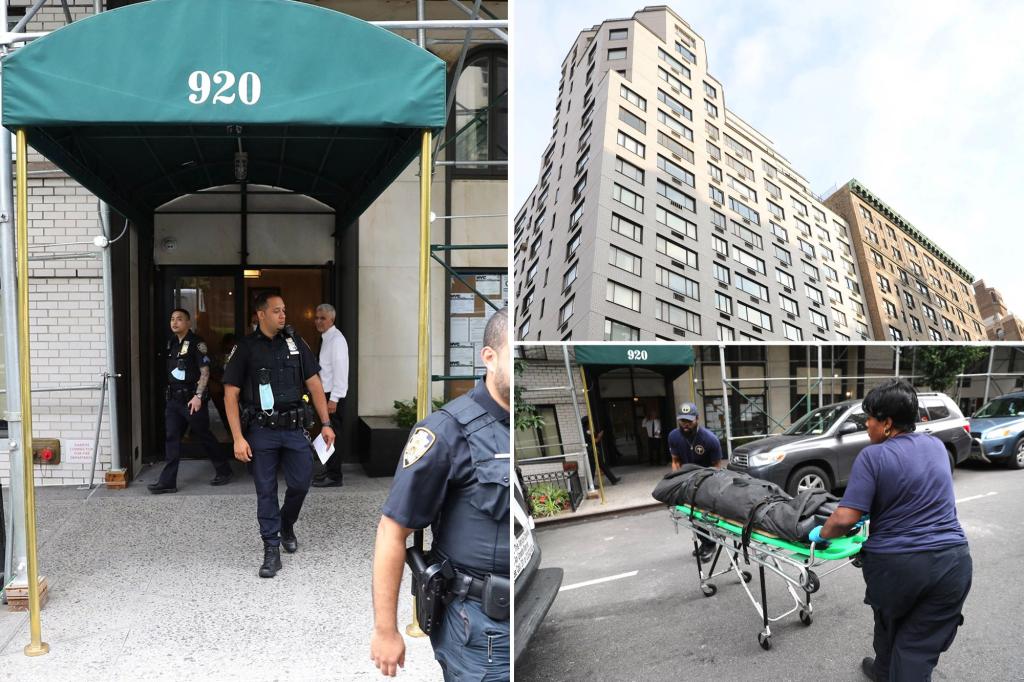 An Upper East Sider who was washing his windows fell to his death from a high-rise building, police said.

The 61-year-old victim fell from a rear window on the sixth floor of the 21-story luxury complex at 920 Park Ave. and East 80th Street just before 7 a.m. Saturday, the NYPD said.

The unidentified man was pronounced dead at the scene, police said.