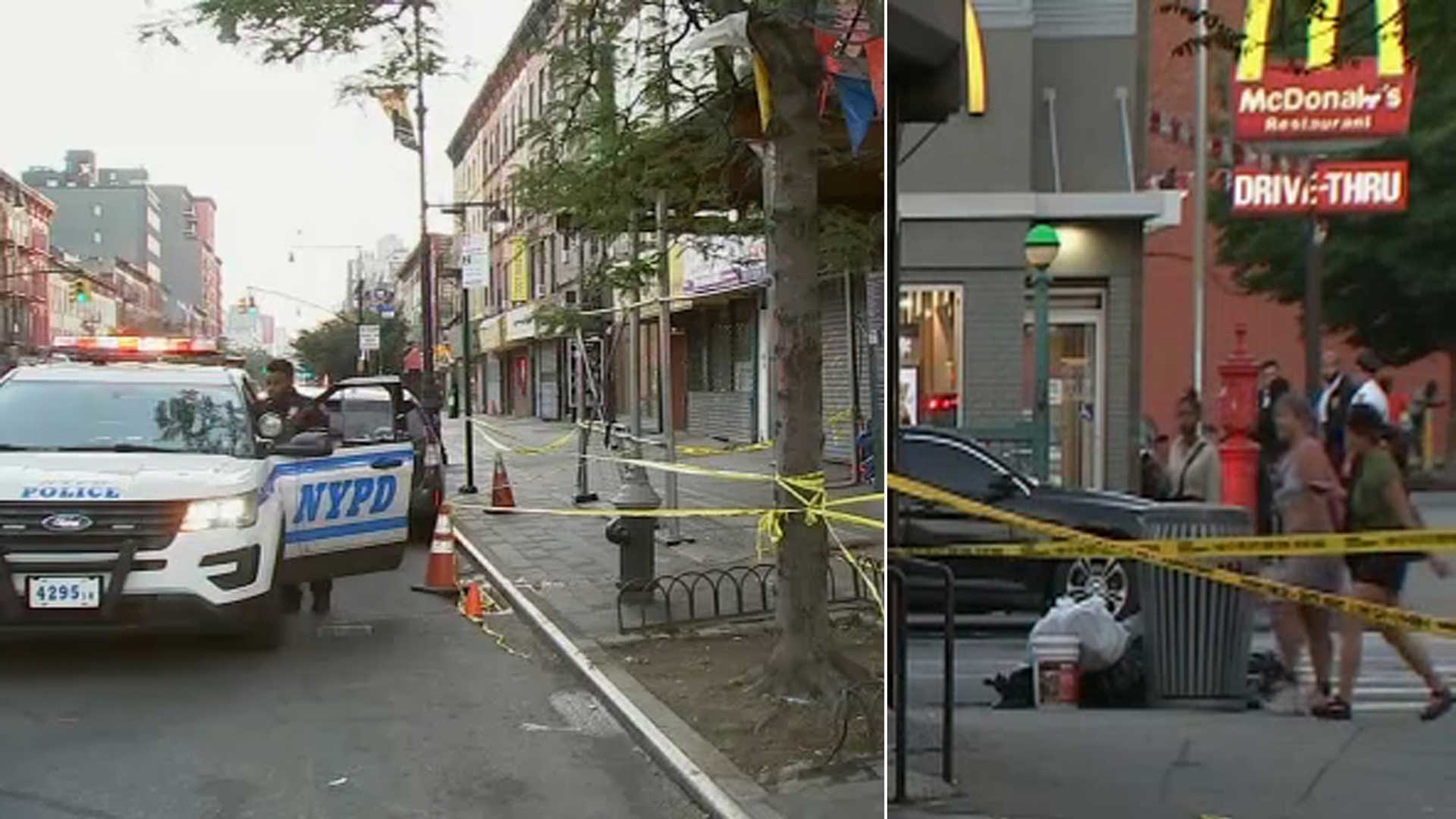 BEDFORD-STUYVESANT, Brooklyn (WABC) — A 23-year-old McDonald’s employee was shot in the neck during an argument over food in the Bedford-Stuyvesant section of Brooklyn.

The employee got into an argument – or attempted to intervene in a dispute – with a woman over food inside the eatery around 7pm on Monday.

Officials say the 40-year-old customer complained her fries were cold to the victim who was working behind the counter.

As the argument escalated, she called her 20-year-old son on FaceTime who went to the restaurant to confront the worker himself.

Police say he saw the employee outside and pulled out a gun and shot the victim once.

He was hit in the neck and taken to Brookdale University Hospital, where he is in critical condition.

The woman̵[ads1]7;s 20-year-old son was detained at the scene and is being questioned.

WATCH: Video from the scene in Bed-Stuy

The victim does not appear to have any previous connection to the suspect or his mother.

The shooting has similarities to several recent incidents of violence against fast food restaurant workers.

In May, a McDonald’s worker was stabbed multiple times while defending other employees from an unruly customer in East Harlem.

And in January, 19-year-old Kristal Bayron-Nieves was fatally shot during an armed robbery inside a Burger King in East Harlem.

At least one resident Eyewitness News spoke with said customers often take fast food workers for granted and need to do better.

“Let’s just all be nicer to each other,” Lilo Mitchell said.