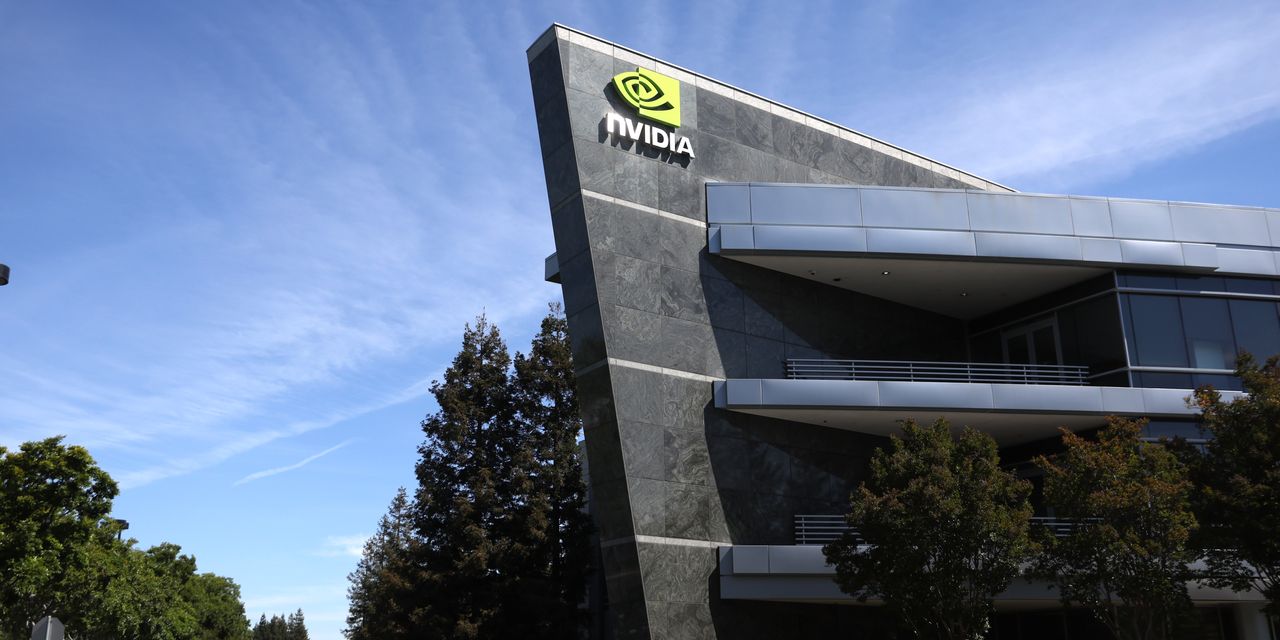 ) expects revenue of $6.7 billion, well below guidance and estimates calling for $8.1 billion. The miss was primarily due to weaker-than-expected gaming revenue, which will come in 33% lower year-over-year to $2.04 billion.

“Our gaming product sell-through estimates fell significantly as the quarter progressed,” said Jensen Huang, founder and CEO of Nvidia. “As we expect the macroeconomic conditions affecting throughput to continue, we took action with our gaming partners to adjust channel pricing and inventory.”

Adjusted gross margins are expected to come in at 46.1%, down from the company’s previous guidance of 67.1%, Nvidia said. The company still believes its long-term gross margin profile is intact, as it has slowed growth in operating costs, CFO Colette Kress said.

The silver will come from the company’s data center segment, which had record revenue of $3.81 billion for the quarter, up 61% from a year earlier. That said, the company acknowledged that it fell short of expectations due to supply chain disruptions.

Wall Street analysts had already cut their estimates heading into earnings, as demand for graphics cards and personal computers weakened. Barron’s had also warned investors about the company’s fundamentals in April, citing unsustainable prices and exposure to cryptocurrency mining.

Analysts at Piper Sandler, who rate Nvidia an overweight, said they were not “surprised” to see the lower gaming revenue but were surprised by the size of the slip.

Piper Sandler also noted that the data center came in slightly lower than expected, mainly due to supply chain issues.

“From our perspective, investors have been waiting for both the gaming and data center companies to slip before turning constructive on the name again,” the analysts said in a research note.