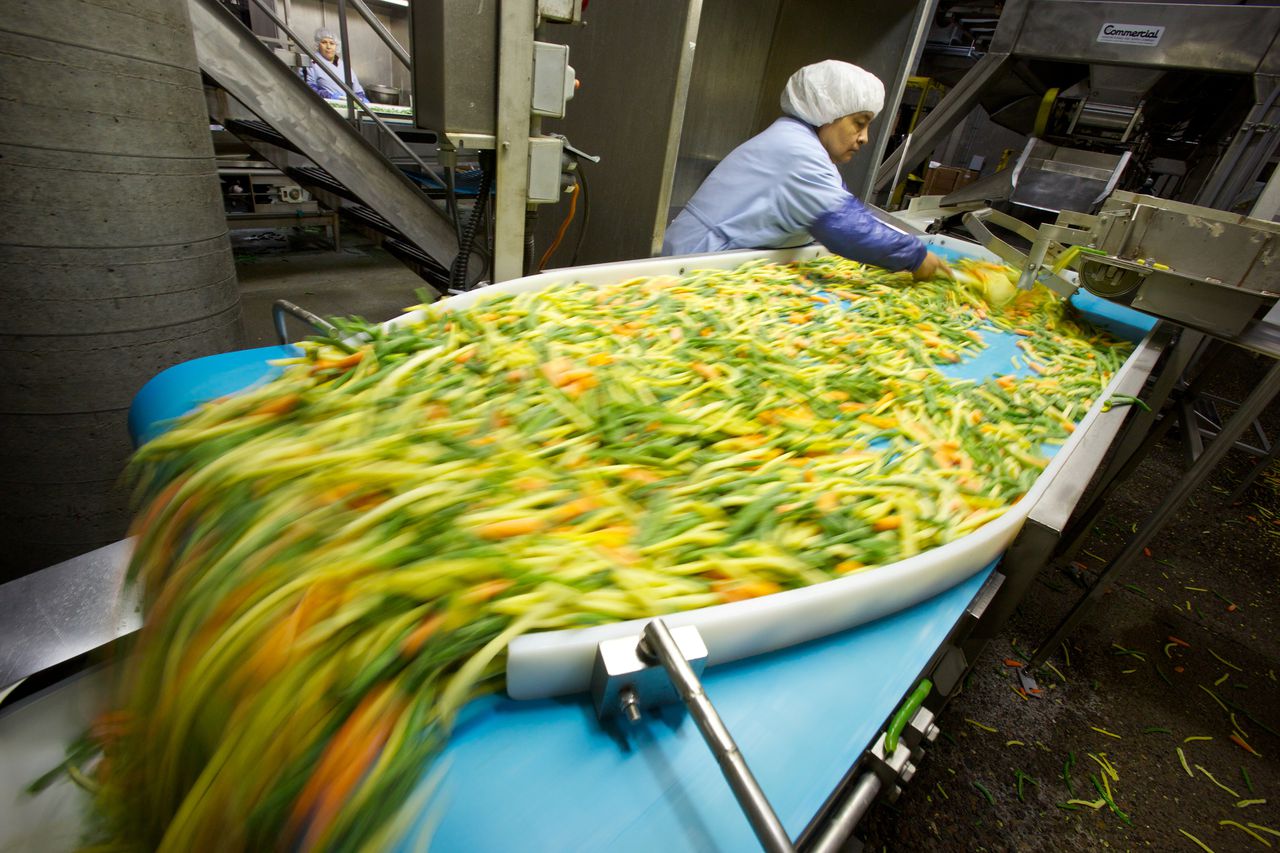 Oregon Farmers Collaboration NORPAC notified more than 900 Salem employees Wednesday that it plans to retire after plans to sell the bankrupt-affected organization collapsed, according to letters filed with state employees.

The new layoffs are in addition to 485 jobs cut in the Stayton cooperative announced in September, which means that the total number of workers in Oregon planning to lose their jobs now exceeds 1,400. NORPAC also has a plant in Quincy, Washington; the future was not immediately clear.

After filing for bankruptcy in August, NORPAC arranged to sell its assets to Oregon Potato for $ 1[ads1]55.5 million. But the buyer withdrew from the deal last month, complaining that NORPAC had not provided the necessary documents to complete its due diligence on the transaction.

"While NORPAC has continued to discuss with companies whether to buy some or all of NORPAC's assets, NORPAC does not yet have a buyer to date," NORPAC CEO Shawn Campbell wrote to employees Wednesday. "In addition, NORPAC has tried to secure additional funding, but has not succeeded today."

NORPAC continues to explore other financing options and search for potential buyers, but Campbell said it must issue layoff notices under federal law as it has no assurance that it will find a way to keep the facilities open.

The company did not immediately respond to a message for further details.

Capital Press reported on Wednesday that NORPAC is considering four offers on portions of the assets. The organization listed more than $ 165 million in debt, and The Capital Press wrote that creditors demand their money.

Oregon's unemployed has been at a historically low of close to 4% for 36 months and recently revised employment figures issued on Wednesday show that the state's labor market has continued to be strong in 2019, albeit slower than in recent years.

However, production seems to have cooled down, while production workers work fewer hours. Oregon economists have said that NORPAC's problems could be a cause of the apparent decline.

The 1,400 pending NORPAC cuts represent a large portion of the food processing workforce in the Salem area, which amounts to approximately 4,500 annually, according to Oregon state economist Josh Lehner.

"The Salem economy is about to have an additional 1,000 job seekers with similar skills searching for work during the holidays," Lehner wrote in an analysis published Thursday.

It may be easier to cut the cuts given Oregon's current economic strength. Farmers should be able to find other options for processing and packaging, but the transition can be costly and time-consuming.

Workers may have other opportunities given the tight labor market as well, but Lehner those who suddenly have to change jobs often start back to work with lower wages than at the job they lost.

Oregon's food industry has grown rapidly over the past 20 years, and Lehner said the bigger question from Thursday's news is whether NORPAC's problems signal broader problems.

"As always in these types of situations, the question of closure is a fixed specific question, an industry-specific problem, or an interference with macroeconomic problems," Lehner wrote. "I won't pretend to have the answer right now."