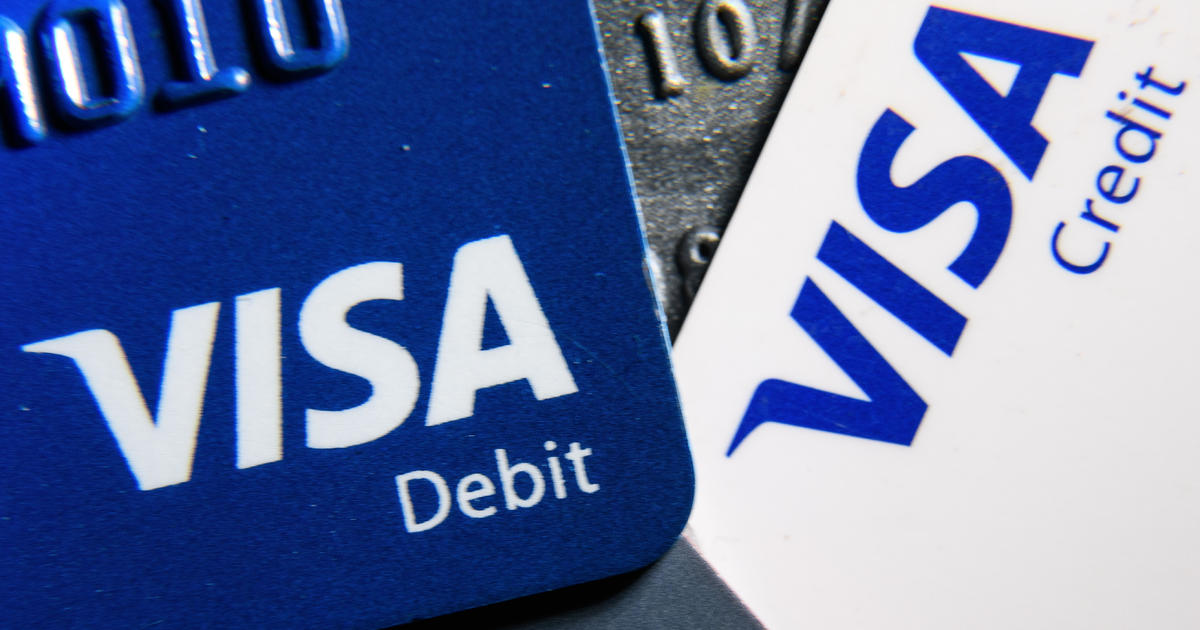 Kroger calls for an end to a more than one year long feud with Visa credit cards. As of Wednesday, the country's largest supermarket chain allows the Visa Payment Network's credit card to be used in all stores again, supporting a threat to ban Visa credit cards altogether.

The Cincinnati, Ohio-based grocery stopped accepting Visa credit cards last year at its subsidiary Foods Co. in California. It then escalated the ban by to pull the plug to receive the plastic in April at 142 Smith's Food and Drug Stores and 1

08 fuel centers in seven states, citing what it called the "excessive fee."

The dispute never reached the overwhelming majority of the 2,800 grocery stores run by Kroger under brand names including King Scoopers, Harris Teeter, Fred Meyer and Ralphs.

On Wednesday, Kroger confirmed his decision, which the company also spies in a banner at the top of Smith's website, but declined to say whether concerns about the costs associated with Visa transactions had been addressed.

"Kroger now accepts Visa credit cards throughout our store family, including Smith & # 39; s and Foods Co.," a Kroger spokesman said in an email and declined to elaborate further.

"I see this as a win for Visa and for the entire card industry. We don't know the specific terms here, and maybe Kroger got a better deal, but my view is that card bans and additional fees are consumer-friendly and could actually hurt sellers," noted Ted Rossman, an analyst at CreditCards.com. "Although salespeople don't like to pay two or three percent in exchange fees to card companies, it's much better than losing sales."

So-called credit card exchange fees generate billions of dollars in revenue for Visa, MasterCard and other payment networks, which ask dealers, including Amazon, to look for ways to disrupt the decades-old card payment system. The online store's move has included offering Amazon Prime members an incentive to pay with a debit card instead of a credit card.