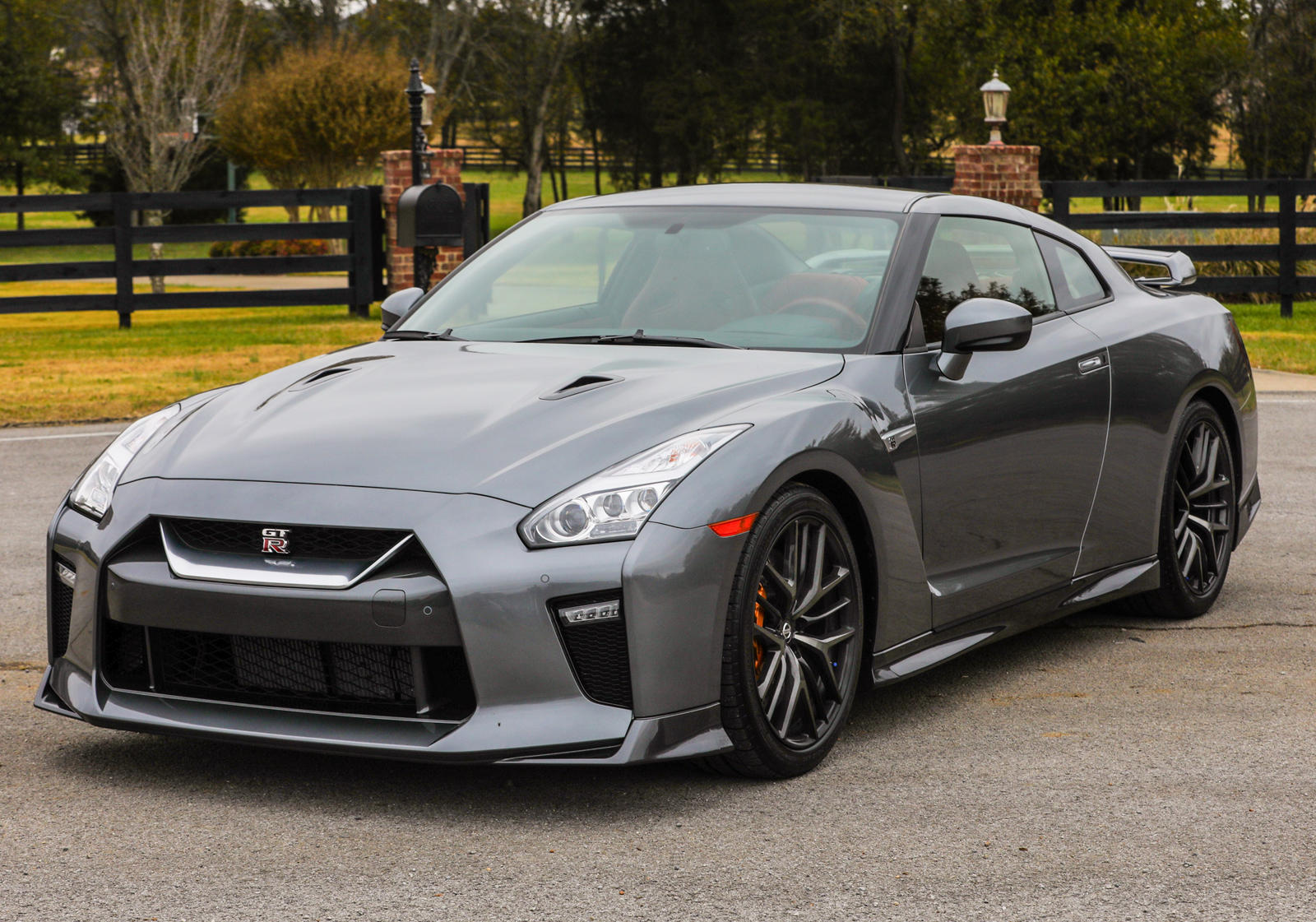 The now former CEO of Renault and Nissan has been charged with financial errors in Japan. Will this have any effect on an FCA-Renault deal? Time will tell. But to what extent can this partnership unfold? For example, Ford and Volkswagen recently made a technology and platform sharing deal, but no equity would be replaced. For FCA and Renault sources, however, claim: "This is not just another partnership, it's more than that." In other words, this may involve some equity transfer.

Both car manufacturers have reportedly also held talks with other partners, such as FCA-PSA discussions, but nothing has so far come from this. Meanwhile, the Renault-Nissan partnership is under pressure, but it is unlikely to end. If the FCA has an agreement with Renault, it is quite possible that it could join the already established Renault-Nissan-Mitsubishi Alliance. We will give you updates the moment they enter.