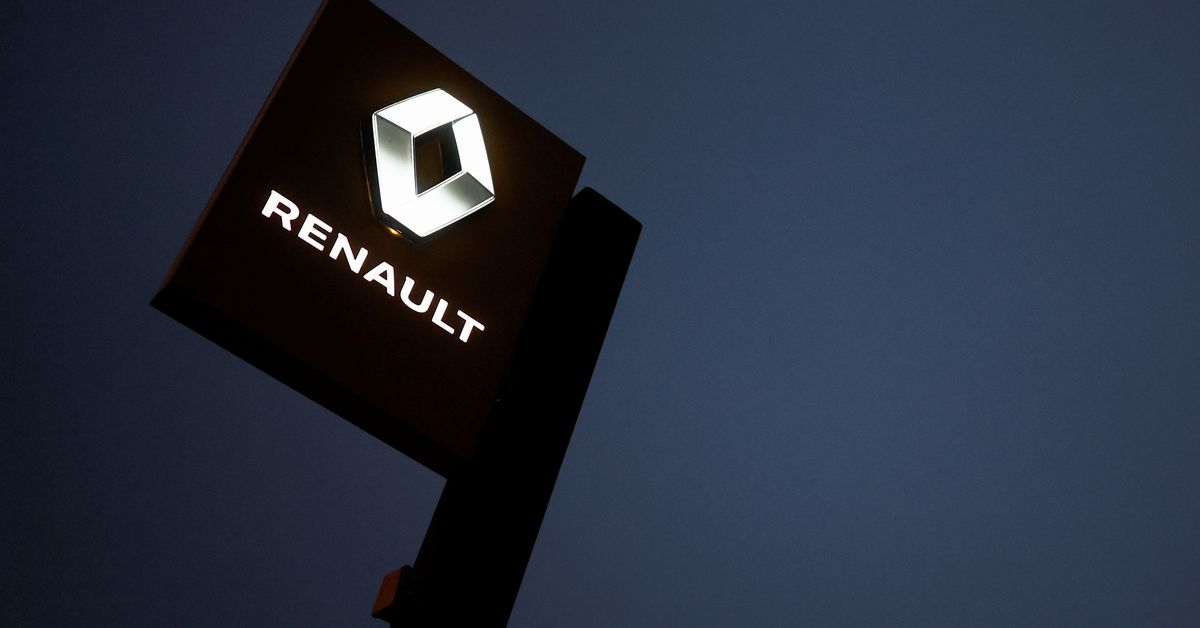 Oct 8 (Reuters) – Nissan Motor Co Ltd ( 7201.T ) is pushing French partner Renault SA ( RENA.PA ) to cut its stake in the Japanese carmaker as much as possible, ideally to 15%, and may consider to raise funds to buy back the shares, said a source familiar with the matter.

The demands were made in exchange for Nissan agreeing to invest in Renault̵[ads1]7;s new unit being set up to house its electric vehicles (EVs), said the source, who sought anonymity as the talks are not public.

Renault owns about 43% of Nissan, which wants the French ally to wind down its stake to 15%, and is on par with Nissan’s stake in the alliance partner, the source said.

The stake sale will not affect their business alliance and Nissan may need to raise funds to buy back the shares from Renault, the source added.

The stake sale talks were first reported by the Wall Street Journal, and Bloomberg news agency said Renault was open to reducing its stake in Nissan, citing people familiar with the talks.

Renault is moving ahead with plans to split its electric car and combustion engine businesses in a bid to catch up with rivals such as Tesla ( TSLA.O ) and Volkswagen ( VOWG_p.DE ) in the fight for cleaner driving.

It expects to reveal a detailed plan for the new EV unit at a capital markets day this fall.

As talks intensify, Renault CEO Luca de Meo is set to attend Sunday’s Formula One race at Suzuka, giving him an opportunity to speak to his Nissan counterpart, Makoto Uchida, another source said.

This weekend’s talks are unlikely to produce concrete results, the first source said, but negotiations could lead to an agreement before November 8, when de Meo plans to present an update on his strategy.

Alliance partners Nissan and Mitsubishi ( 7211.T ) have not yet said whether they will take part in Renault’s future EV unit.