Nike will no longer sell its shoes and clothing on Amazon 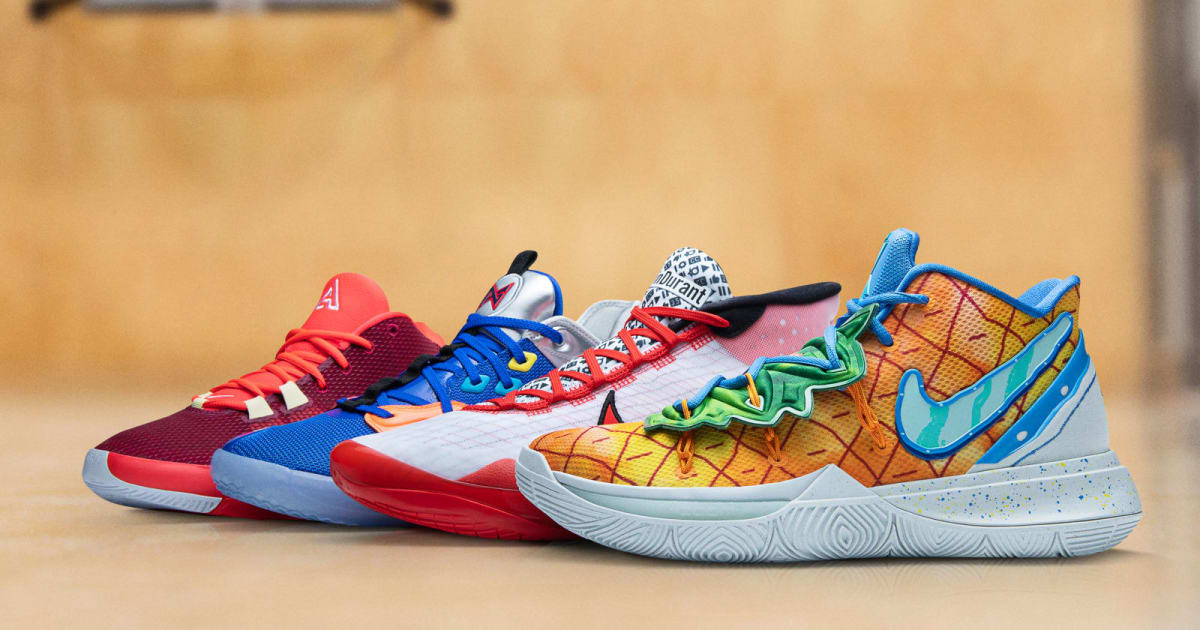 Under the pilot program, Amazon purchased sneakers and clothing directly through Amazon, rather than buying them through third parties. The goal was supposedly to ease concerns among other companies about third-party dealers who were fooling their brands with fake goods. Amazon had reportedly developed a list of controlled suppliers, and Nike would make a big splash as the first approved brand.

Nike apparently believed that partnering with Amazon would give it more control over third-party sellers and potential counterfeit goods. But as many companies have found on Amazon, eradicating third-party sellers is a wack-a-mole game, with a new vendor popping up for every one removed.

As part of Nike's focus on enhancing consumer experiences through more direct, personal relationships, we have made the decision to complete our current pilot with Amazon Retail. We will continue to invest in strong, distinctive partnerships for Nike with other retailers and platforms to seamlessly serve our consumers around the world.

Amazon has apparently been preparing for the break, according to Bloomberg by developing a network of third-party vendors so that you can still buy Nike shoes on the site. At the same time, Nike will continue to use Amazon's AWS web services.

3. However, retail still accounts for around 68 percent of the business, and the company has tried to make it more holistic and technology-friendly with the SNKRS app, collection points, vending machines and more . However, by hiring a former eBay CEO, it can be pushed even further into online sales.

Meanwhile, Nike's departure could be a blow to Amazon, which has lately been narrowed down to sell fake and even dangerous goods. It has largely kept a hands-off approach and allowed brands to police the problem, but recently swore it to spend billions of dollars to prevent suppliers from selling such illegal products.