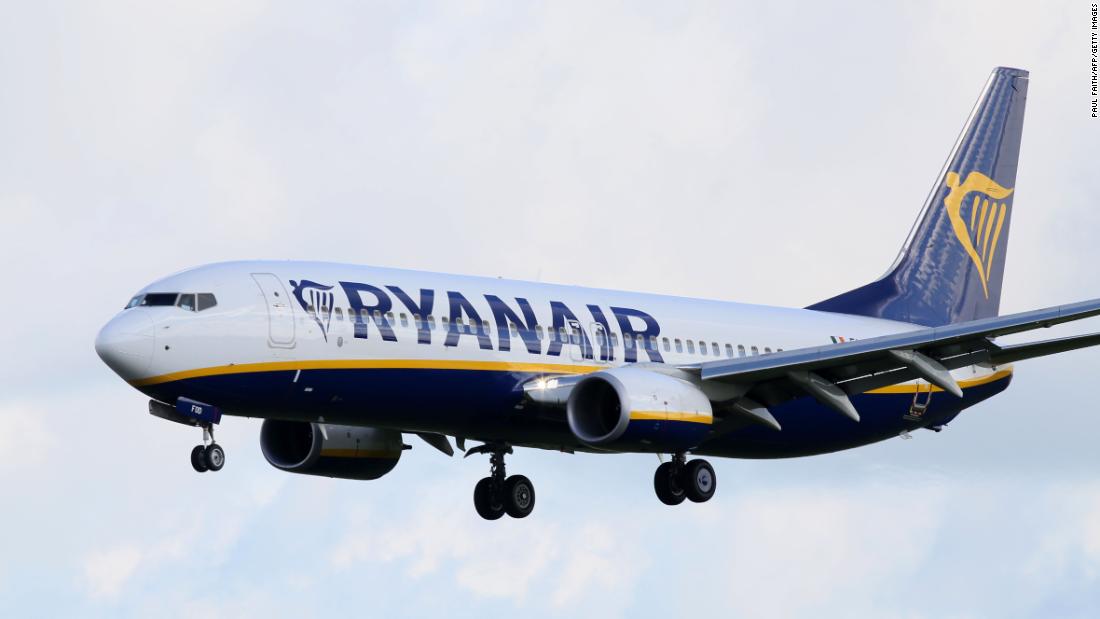 The Netflix share, which zoomed higher this week after the company announced a price increase, has increased by 50% since late December.

2. Tesla layoffs: Tesla has announced plans to cut its full-time workforce by 7% as it seems to increase model 3 production.

CEO Elon Musk told employees about Friday's cut in a letter that Tesla posted online. The company will only keep the most critical temps and contractors, says Musk.

Must write in the letter that Tesla is "up against massive, anchored competitors" and must work "much harder than other manufacturers to survive while building affordable, sustainable products."

"For those who go, thank you for all you have done to advance our mission, "he said. "I am deeply grateful for your contributions to Tesla."

Nissan (NSANY) and Mitsubishi Motors (MMTOF) said their former leader misunderstood € 7.8 million ($ 8.9 million) in compensation and other payments from a joint venture between the two car manufacturers.
The companies, which together participate in an alliance with Renault (RNSDF), said a joint investigation that Ghosn was paid money from the joint venture without the approval of other board members.

Japanese prosecutors have already charged Ghosn to abuse his position at Nissan by temporarily transferring personal investment losses to the company and emphasizing his income by about $ 80 million between 2010 and 2018.

Ghosn has denied the charges. He has been removed as head of Nissan and Mitsubishi Motors, and could soon be thrown out of Renault after losing the support of his biggest shareholder, the French state.

Ryanair (RYAAY) warned in a statement that further revisions of its forecast were possible if it was "unexpected Brexit or security development."
The company's stock fell 2.5% on Friday and shares in rival airlines EasyJet (ESYJY) shed 2%. Analysts at Bernstein said the outlook was better for older airlines with lucrative business and long-distance routes. Shares in Germany's Lufthansa (DLAKY), for example, were little changed.

Before the Bell newsletter: The key market news. In your inbox Subscribe now!

5. Global market overview: US equity futures were higher.
European markets opened with gains of almost 1%. Asia shares closed the week with a banner increase, with most large indices giving about 1.3%
Dow advanced 0.7% on Thursday and S & P 500 gained 0.8%. Nasdaq increased by 0.7%.

US stocks were helped by a Wall Street Journal report that said the Trump administration discussed raising tariffs on China to reassure the markets and urging Beijing to make concessions on trade.

A fiscal spokesperson told CNN that neither Secretary of State Steven Mnuchin nor the supreme US trade secretary Robert Lighthizer had "made any recommendations to anyone regarding tariffs or other parts of the negotiations."

"This is an ongoing process with the Chinese who is not near completion," said the spokesman.