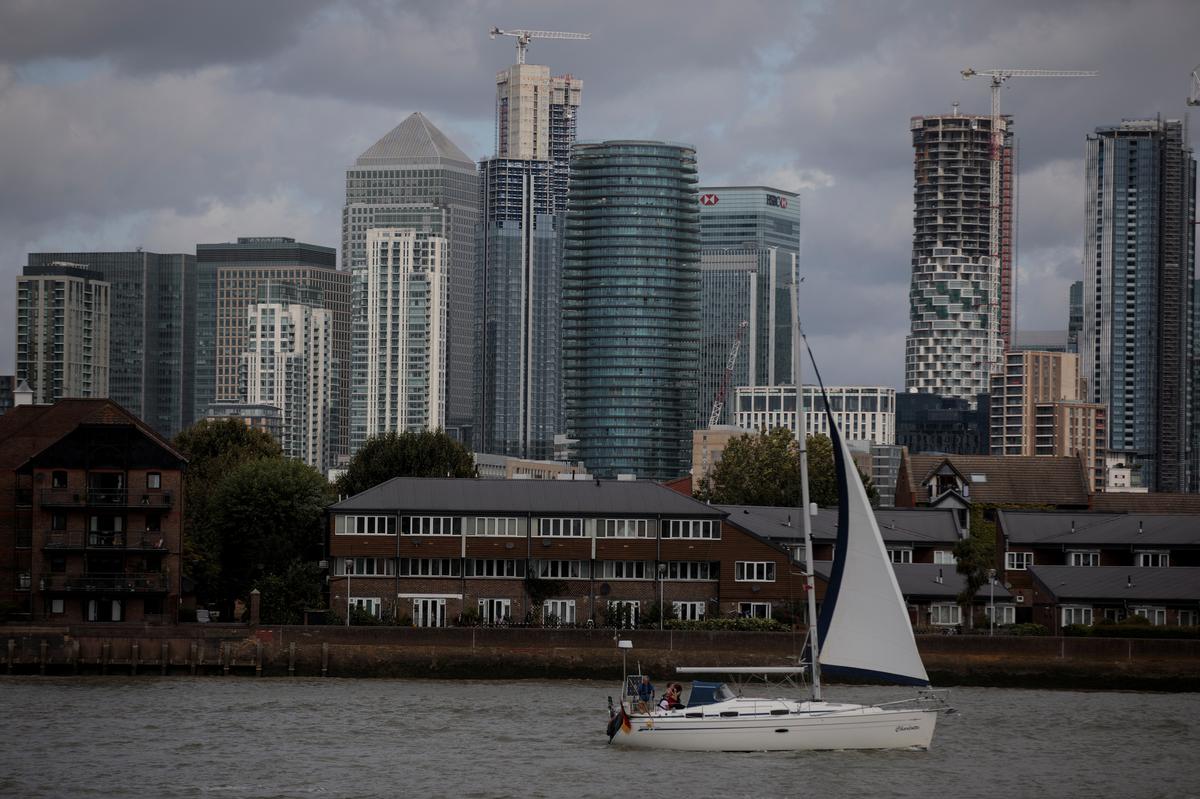 1; Nearly 100 companies have moved from the UK to the Netherlands or set up offices there for to be in the European Union because of Britain's planned departure from the bloc, a Dutch government agency said on Monday.

Another 325 companies concerned about losing access to the European market are considering moving, the Dutch foreign investment firm said.

"The ongoing growing uncertainty in the United Kingdom, and the increasingly clear possibility that there will be no deal, is causing great financial turmoil for these companies," said Jeroen Nijland, NFIA commissioner. "That is why more and more companies are orienting themselves in the Netherlands as a potential new base in the European market."

The Netherlands has competed with Germany, France, Belgium and Ireland to attract Brexit-related moves.

Prime Minister Boris Johnson, who took office last month, has promised to take the UK out of the EU at the end of October with or without an exit agreement.