Near-miss between passenger jet and drone across London, report reveals 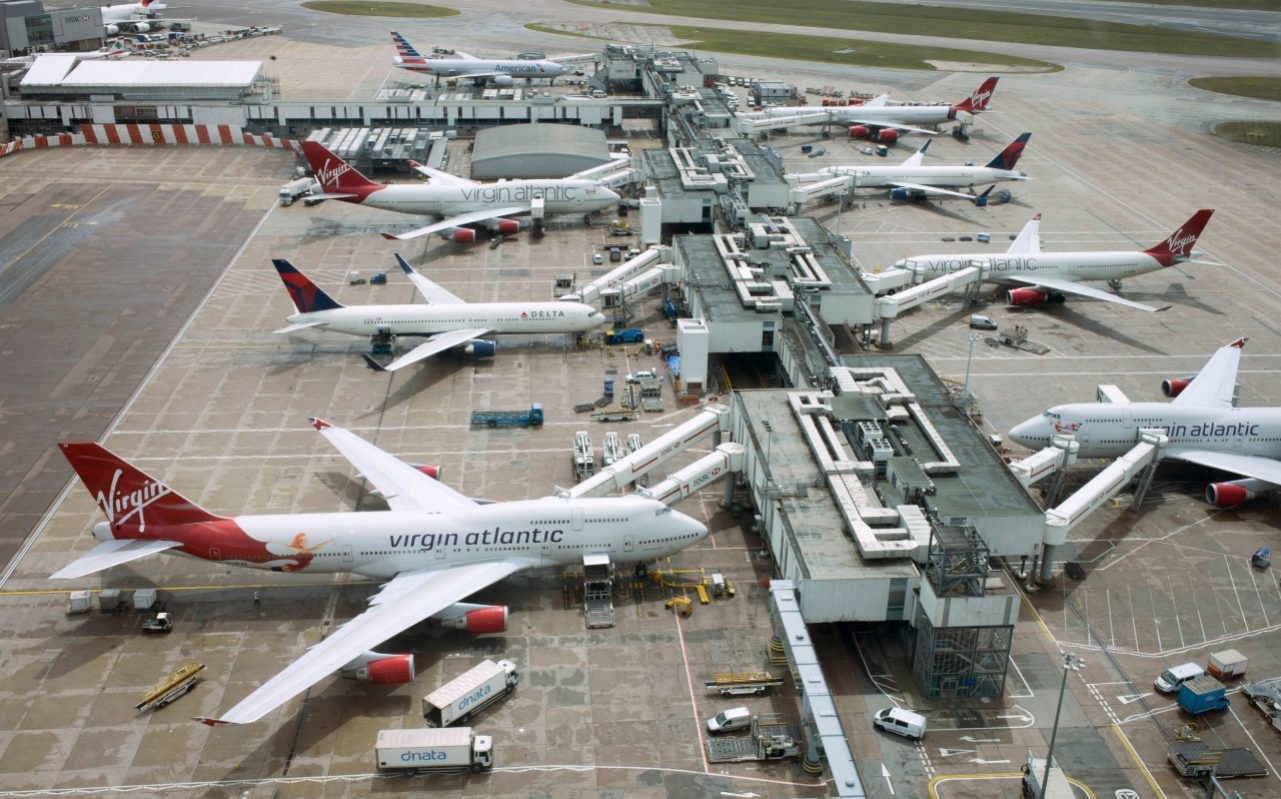 E xperts fear that an impact with a heavy drone could disable a jet engine or cause serious injury to pilots by smashing the glass in a jet's windscreen, potentially posing more risk than a bird strike.

The Civil Aviation Authority confirmed that the near miss was thought to be the closest call ever between a drone and a commercial airliner across the UK.

It was feared a British Airways flight from Geneva was hit by a drone at 1,700ft over Richmond Park as It came in to Heathrow in April, 2016, but transport minister Robert Goodwill later revealed the object may have been a plastic bag.

Drone operators are normally allowed to fly below 400ft and within sight of their devices, and are expected to

Operators who endanger the safety of an aircraft can be jailed for five years.

The UKAB report rated it as the highest possible Category A incident, meaning there was a serious risk of collision. "

It said:" The drone was being flown beyond the visual line of sight limits and on an airfield approach path, such that it was endangering other aircraft at that altitude and position.