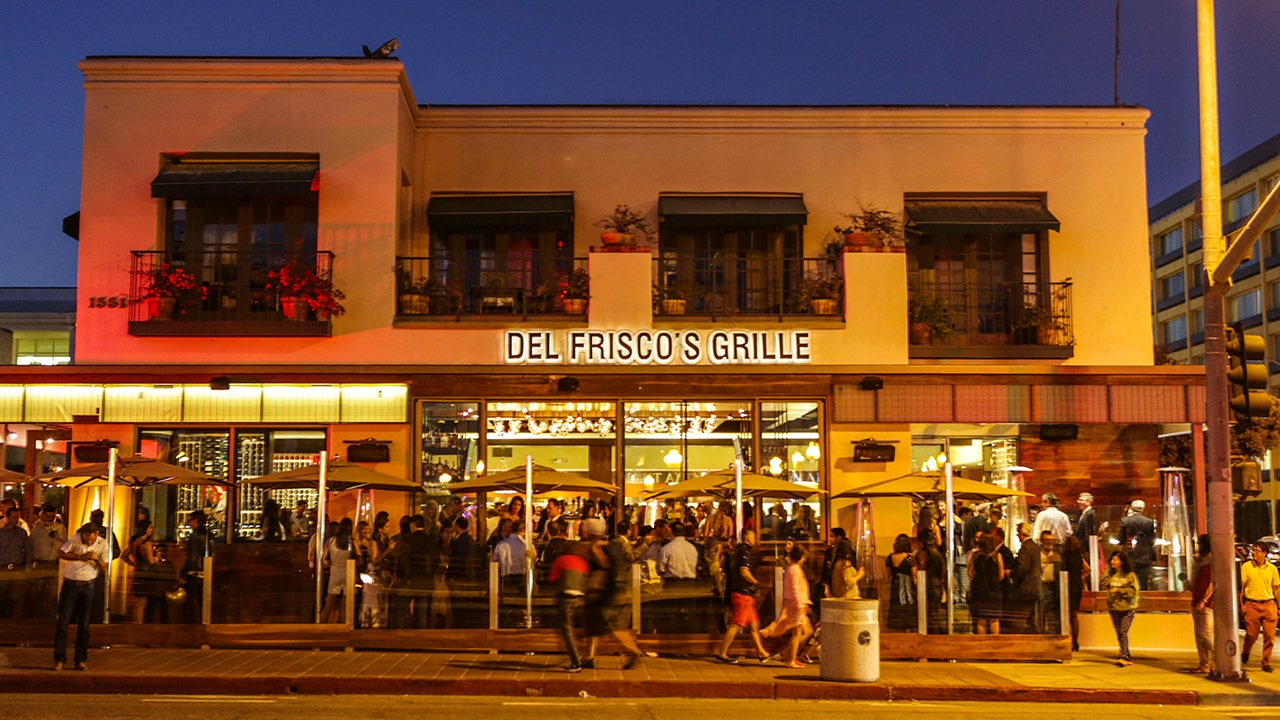 Billionaire and Houston Rockets owner Tilman Joseph Fertitta announced he has purchased the famous Del Frisco steakhouse chain on Wednesday, a move that signaled the expansion of his hospitality empire.

"We have followed Del Frisco's for many years and once tried to acquire the company in 2012 before it was released," Fertitta said in the announcement of the acquisition. "It's a storied steakhouse brand with roots in Texas and iconic locations throughout the country. "

A general viewing at the Grand Opening of Del Frisco's Grille on July 17, 2013 in Santa Monica, California. (Photo by Tiffany Rose / WireImage)

Although the price was not disclosed, in June L Catterton signaled a definitive agreement to acquire the listed Del Frisco's Restaurant Group, Inc. in a deal valued at approximately $ 650 million.

Landry's, Inc. is a multinational, diversified restaurant, hospitality, gaming and entertainment company operating more than 500 high-end and casual dining locations around the world. The acquisition of Del Frisco's steakhouse chain gives Fertitta control over 35 more restaurants across the country.