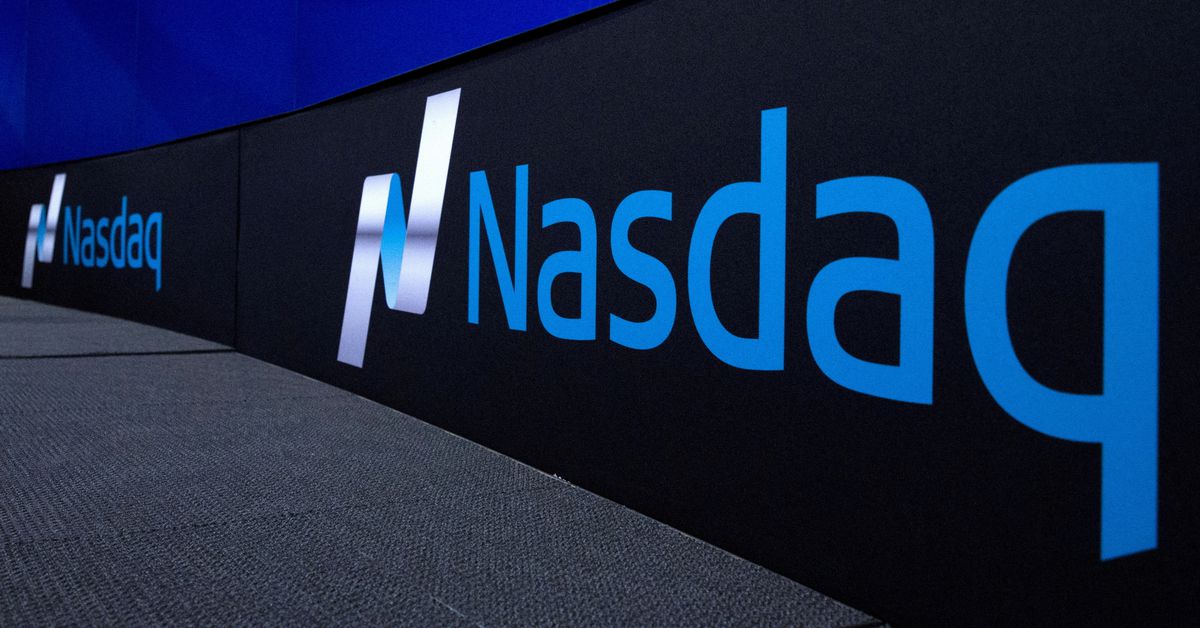 NEW YORK, Oct 22 (Reuters) – Nasdaq Inc ( NDAQ.O ) has put the brakes on initial public offering (IPO) preparations for at least four small Chinese companies as it probes short-lived stock rallies of such firms after their debuts, according to lawyers and bankers who works with such share launches.

The exchange operator’s actions come amid a surge in the shares of Chinese companies that are raising small amounts, typically $50 million or less, in their IPOs. These stocks rise as much as 2,000% in their debuts, only to dive in the days that follow, offending investors bold enough to speculate on penny stocks.

Douglas Ellenoff, a corporate and securities attorney at Ellenoff Grossman & Schole LLP, said he was informed by Nasdaq that certain IPOs will not be allowed to proceed “until they have determined what has been the anomalous trading activity of certain Chinese issuers earlier this year.” “

“These were last-minute phone calls, just as we thought we were going somewhere with the deals,” Ellenoff said.

Nasdaq began asking the advisers of small Chinese IPO candidates in mid-September. The questions concerned the identity of their existing shareholders, where they live, how much they invest and whether they were offered interest-free debt to participate, according to one of the bankers, Dan McClory, who heads equity capital markets at Boustead Securities.

The lawyers and bankers spoke to Reuters on the condition that the names of the four companies whose listings were halted not be made public.

It is not clear what action Nasdaq will take once it has completed its investigation, and whether all or some of the halted IPOs will be allowed to continue. A Nasdaq spokesman declined to comment.

Seven sources who work on IPOs of small Chinese companies spoke to Reuters on the condition that neither they nor their clients be identified. Those sources said the volatile stock rallies were caused by a few foreign investors who hid their identities and snapped up most of the shares in the offerings, creating a perception that the debuts were in demand.

As a result, Chinese IPOs in the U.S. this year have returned an average of a staggering 426% on their first day of trading, compared with 68% for all other IPOs, according to data from Dealogic.

The Securities and Exchange Commission (SEC) and other US financial regulators have yet to announce a case of successful prosecution of such pump-and-dump schemes because Chinese companies and their foreign bankers have so far been effective in carrying them out in secret, the seven the sources said.

An SEC spokesperson did not immediately respond to a request for comment.

Nasdaq’s intervention underscores how liquidity standards it has adopted over the past three years to prevent stock manipulation in small IPOs have loopholes that Chinese companies are exploiting. The rules state that a company going public should have at least 300 investors holding at least 100 shares each, totaling a minimum of $2,500.

Nevertheless, these requirements have not been sufficient to prevent trading manipulation in some penny stocks. Small Chinese companies have been attracted to Nasdaq’s exchange rather than the New York Stock Exchange because the former has traditionally been the arena for red-hot technology startups – an image these companies often try to project.

There have been 57 listings of small Chinese companies in the past five years, up from 17 listings in the previous five years, according to Dealogic. So far this year, there have been nine such listings despite the US IPO market facing its worst drought in nearly two decades due to market volatility fueled by the Federal Reserve raising interest rates to fight inflation.

McClory said the trend highlights the looser regulatory requirements for listings in the US compared to China. “It is virtually impossible for these companies to list onshore in China, and now the Hong Kong market has also completely shut down,” he said.