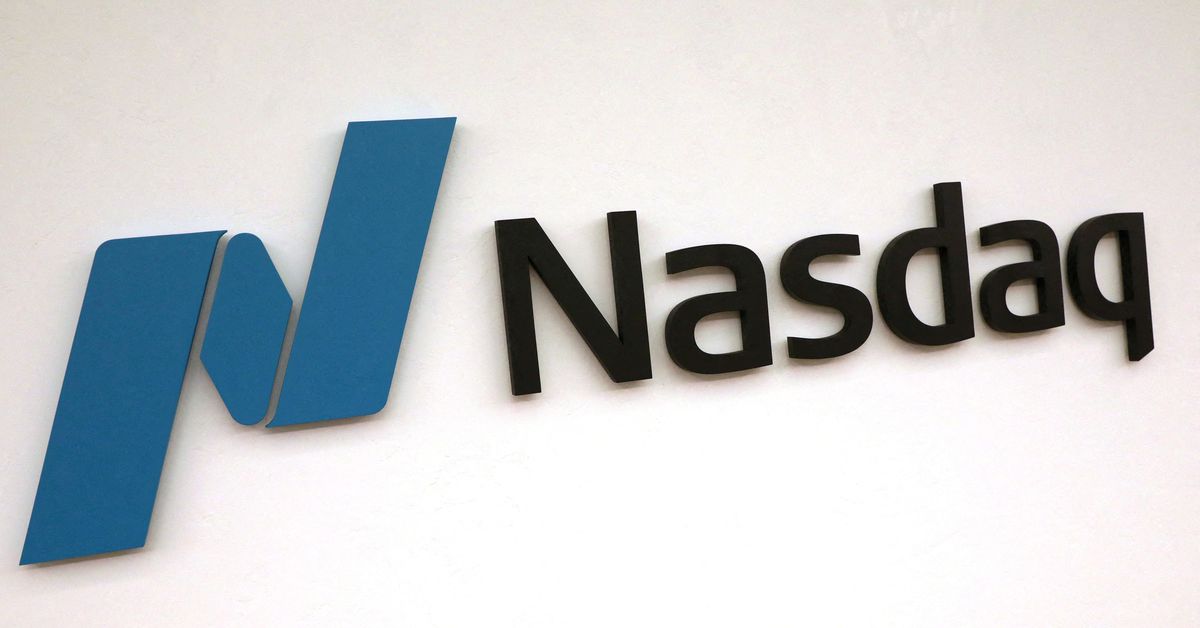 Traders see a 68.5% chance of the Fed raising interest rates by 75 basis points in September, in what would be the third big increase in a row.

Adding to concerns about a tight labor market and running inflation, data on Tuesday showed an acceleration in unit labor costs in the second quarter, suggesting strong wage pressures will help keep inflation up. read more

Unit labor costs – the price of labor per single unit of production – rose 10.8%, following growth of 12.7% in the first quarter, the Labor Department said.

Chang remains cautious about the market outlook. “I don’t think there’s going to be one set of numbers that will change the Fed’s policy course,” he said.

Inflation at the moment is primarily supply-driven, so the traditional central bank playbook of tightening interest rates to reduce demand will not be as effective as in previous cycles, said Jean Boivin, head of the BlackRock Investment Institute.

“We are going to see central banks surprised by inflation. They will have to sound hawkish on this,” Boivin told the Reuters Global Markets Forum.

Volume on US exchanges was 10.64 billion shares, compared to the 10.94 billion average for the full session over the past 20 trading days.

Last Friday’s jobs data eroded some of the bullish arguments that the Fed would “pivot” to a neutral policy, followed by rate cuts early next year, Chang said.

The Nasdaq logo is seen on the Nasdaq Market site in New York, U.S., May 2, 2019. REUTERS/Brendan McDermid

“You have some strategists and technicians capitulating and saying the bottom is behind us, this is another bull market now,” he said. “Usually in a bear market, a summer rally is not unusual.”

Micron Technology Inc ( MU.O ) fell 3.7% after the memory chipmaker cut its revenue forecast for the current quarter and warned of negative free cash flow next quarter as demand for chips in PCs and smartphones slows. read more

Micron’s gloomy forecast, a day after Nvidia Corp ( NVDA.O ) warned of weakness in its gaming business, sent the Philadelphia Semiconductor Index ( .SOX ) down 4.57%, its biggest one-day decline since June 16 when all 30 components fell. The index has lost 7% in the last three days.

“It’s totally discounted,” said Michael Shaoul, CEO of Marketfield, on why chip stocks were unaffected by the bill.

Interest-sensitive growth and technology stocks fell as US Treasuries rose.

Despite a choppy recovery, the benchmark S&P 500 (.SPX) is down 13.5% this year after hitting a record high in early January, as rising consumer prices, hawkish central banks and geopolitical tensions weigh.

Stronger-than-expected earnings from corporate America have been positive, with 77.5% of S&P 500 companies beating earnings estimates, according to Refinitiv data from Friday.

U.S. vaccine maker Novavax ( NVAX.O ) fell 29.6% after it halved its annual revenue forecast as it expects no further sales of its COVID-19 shot this year in the U.S. amid a global supply glut and weak demand. read more

Falling issues outnumbered advancing ones on the NYSE by a ratio of 1.91 to 1; on the Nasdaq, a 2.41 to 1 ratio favored decliners.