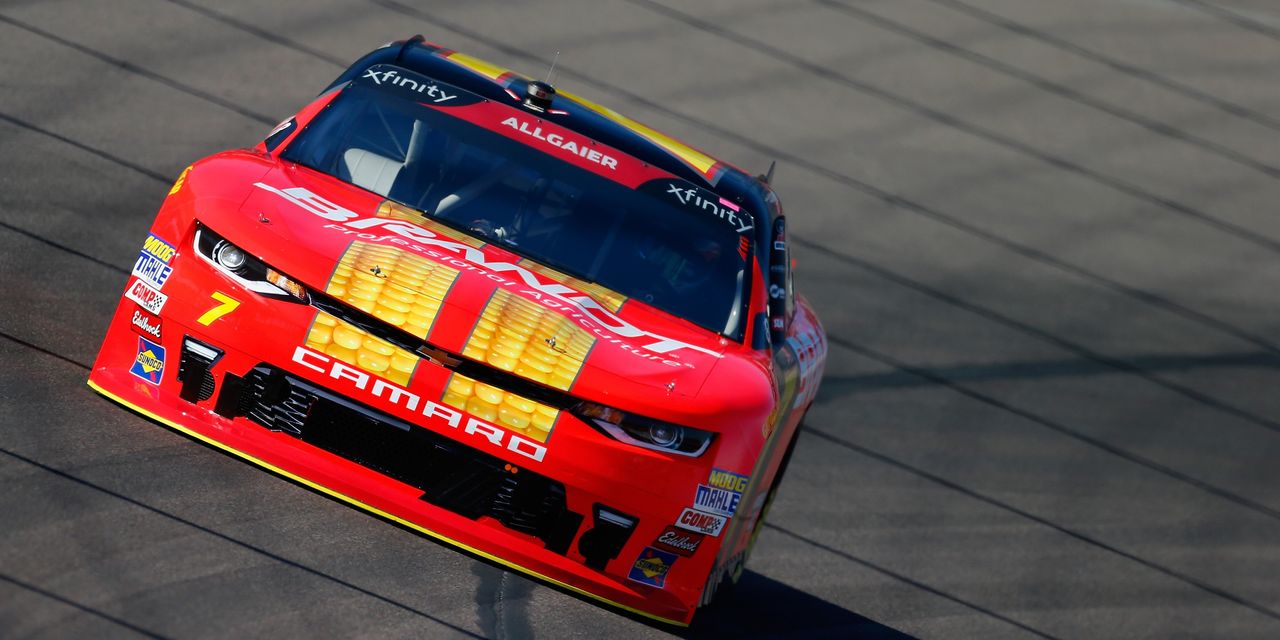 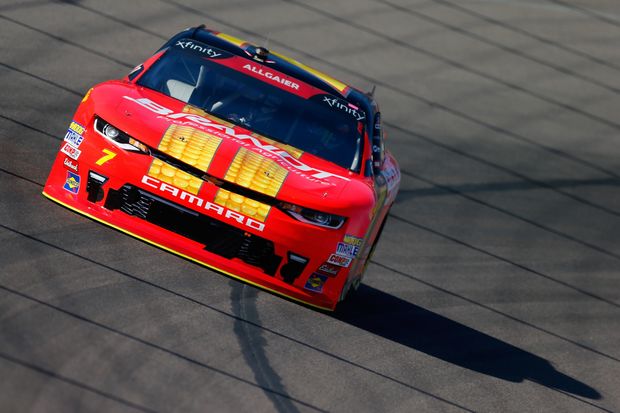 in an agreement worth valuing the Daytona International Speedway of $ 1.85 billion and combining the companies with a private group owned by Nascar's controlling family. 19659008] International Speedway said Friday that it has formed a separate committee for independent board members to review the agreement and that no decisions have been made in response to the proposal. Nascar and ISC will continue to operate as separate and independent devices in the meantime.

Jim France, Managing Director of Nascar, said that an overall strategic approach is important for future growth. "We believe industry requires structural changes to best position sport for long-term success, and this offer represents a positive step forward in that direction," said Mr. France in a press release.

According to International Speedway, the proposal requires Nascar and International Speedway to join a private group of companies with the France family, Nascar's parent family, as their primary owners. Nascar was founded by Bill France in 1948, and his family members still own and operate.

Nascar's offer is subject to approval by proprietors of a majority of International Speedway's outstanding joint stock, except for the regular warehouse France family.